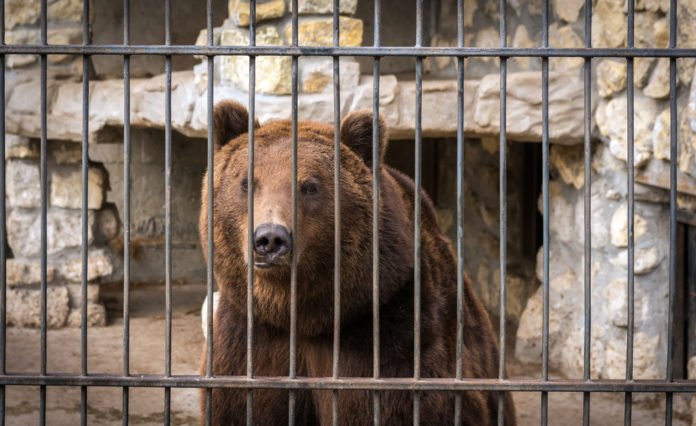 UK-based OTA Responsible Travel will no longer promote trips that include visits to zoos and has removed six of these from its site, the first travel company to publicly make such a move.

Last year, travel companies and conservation groups voiced their stance against certain controversial wildlife venues and practices, none of which included a total boycott of zoos. Justin Francis, CEO of Responsible Travel, said: “Zoos are not appropriate in 2017. They are relics of the past, and the arguments to justify keeping animals in captivity no longer stand up. The sad reality is that the animals are held captive primarily for our entertainment not for reasons of conservation and it is time that this stopped.”

The OTA said there is increasing evidence that some animals kept in zoos develop abnormal behaviours not seen in the wild as a result of frustration or stress, and there is little evidence that seeing animals in zoos makes people become active conservationists.

And while many zoos argue they are breeding centres for endangered species, 90 per cent of animals kept in zoos are not endangered.

Responsible Travel had consulted with wildlife charity, Born Free Foundation, leading up to its decision, and is now urging its tour operator partners to follow suit and asks travellers to think twice before visiting a zoo.

The company will still promote legitimate animal sanctuaries and rescue centres for animals that cannot be returned to the wild; wildlife conservancies and national parks; and rehabilitation centres where animals are looked after and then returned to the wild, on the condition that no captive breeding takes place on their grounds.