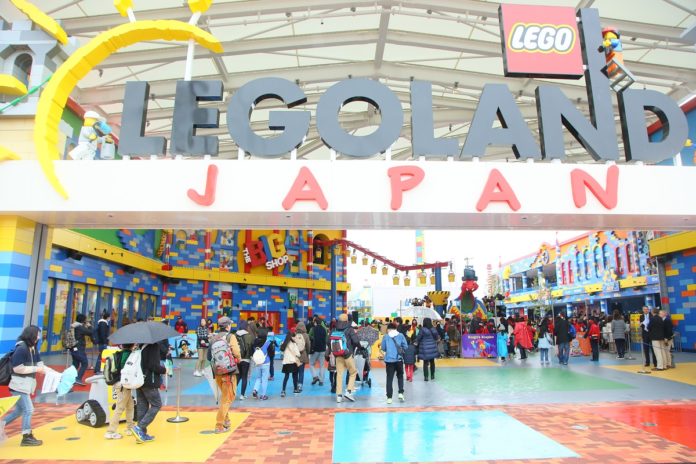 The 9.3ha park boasts more than 40 attractions spread over seven themed lands. Visitors will be able to walk through Miniland, which has models of landmark buildings in Japan – such as Tokyo Station, Kyoto’s Kiyomizu Temple, and Nagoya Castle – made up of Lego bricks. Other activities include driving go-karts, riding on rollercoasters and taking a “submarine” tour in a real fish tank. Torben Jensen, president of Legoland Japan, plans to expand the size of the park, open a Legoland hotel in 2018 and build new attractions like a sea life aquarium to increase the number of repeat guests.

Japan already has two Legoland Discovery Centers in Tokyo and Osaka, but these are indoor attractions located inside shopping malls. Legoland Japan follows the seven other outdoor parks located around the world.