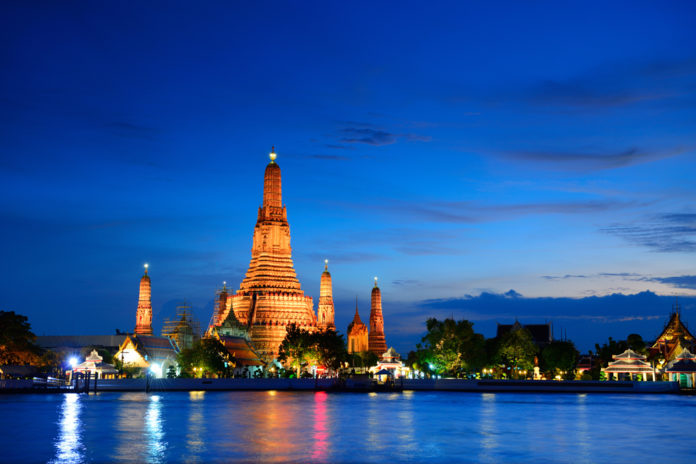 South Korean holidaymakers are turning their backs on China this year as the political row between Beijing and Seoul shows no signs of easing.

China banned domestic travel agencies from selling package tours to South Korea in early March in retaliation to the latter’s decision to deploy the THAAD anti-missile system to counter threats from North Korea. Chinese arrivals into South Korea have since contracted more than 44 per cent, while South Korean agents say customers have expressed concern over their safety in China and are enquiring about alternative destinations.

Said Min Woo, a spokesperson for Hana Tour: “The feeling is that China is acting unreasonably, so people (do not) want to go there. Instead, they are choosing Thailand, Vietnam, Hong Kong and Japan.”

Min Woo said bookings for China are “down 20 per cent already (in March, but we expect to see steeper declines (up to 40 per cent) in the months ahead”.

Jenny Yun, sales manager of Seoul-based Kangsan Tours, observed: “Last year, people told us they wanted to visit Beijing, but they (are now choosing) Thailand, the Philippines, Malaysia or Japan,” she said.

“Others are choosing to stay closer to home this year and are booking trips to Jeju Island or Busan.”

Min Woo said it would be difficult to estimate how long the bilateral dispute will last, although he suggested that a change of government in the national elections scheduled for May in South Korea may help ease the situation.