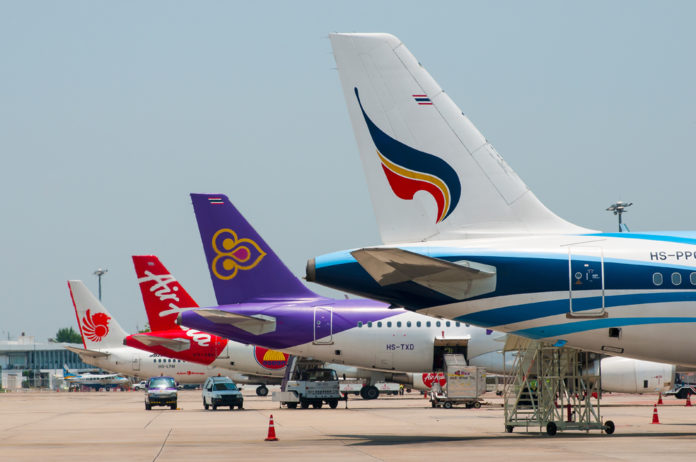 North American carriers are enjoying a golden age right now but the future will be in Asia-Pacific, according to IATA regional vice president Asia-Pacific, Conrad Clifford.

Clifford described the present times as the second golden age (after the PanAm era in the 1960s) led by North America where prices are at their lowest; efficiency is better than ever; airlines are re-fleeted, re-consolidated and re-structured; and there is convergence with the emergence of new airline models incorporating the strengths and removing the weaknesses of both the full-service carriers (FSCs) and LCCs.

But he expects a third golden age of aviation where Asia-Pacific carriers will lead the world.

“The market has recognised the turnaround and North American airlines are becoming investment-grade vehicles: this is unprecedented and that’s why I am calling it the second golden age,” said Clifford in his opening remarks on the second day of Aviation Festival Asia in Singapore on Wednesday.

“The top four net profits in 2015 were all North American (airlines): American Airlines made a net profit of US$6 billion in 2015, United Airlines US$4 billion, Delta Air Lines US$4 billion and Southwest Airlines US$2 billion. These four North American carriers accounted for 45 per cent of the total global industry profit for 2015 (US$35.3 billion). And 2016 was estimated to be an even better year than 2015. And 2017 will still be good and deliver real returns to shareholders.

“Of course we may be cynical and say that it’s only due to the low fuel prices…but I would like to say this is not just about the fuel price.”

He said it is about the magic three C’s: capacity discipline, consolidation and charging for everything.

In 15 years’ time, all the world’s most profitable airlines – FSCs, LCCs and hybrids – will all be based in the Asia-Pacific region, with growth fuelled by the region’s demographics, Clifford projected.

“North America may be the largest aviation market in the world today but more than half of mankind is within a 5.5-hour flight time – that’s the profitable payload range on the latest Boeing’s and Airbus’ narrowbody 737 max, A321neo – from us all sitting in this room in Singapore.

“China will be the largest market in the world in less than 20 years, India will be number three, Indonesia number five and Japan number seven. And right now India has the fastest growing domestic market on the planet,” said Clifford.

Presently, the future looks likely to be dominated by LCCs in this part of the world, he said, pointing out that the region with the biggest LCC penetration in the world is South-east Asia, while China is growing fast since last year.

But Clifford believed the future is going to be those airlines “that capture the best of FSCs and LCCs, eliminate the parts of those models that don’t suit our Asia-Pacific markets, and keep on changing and growing”.