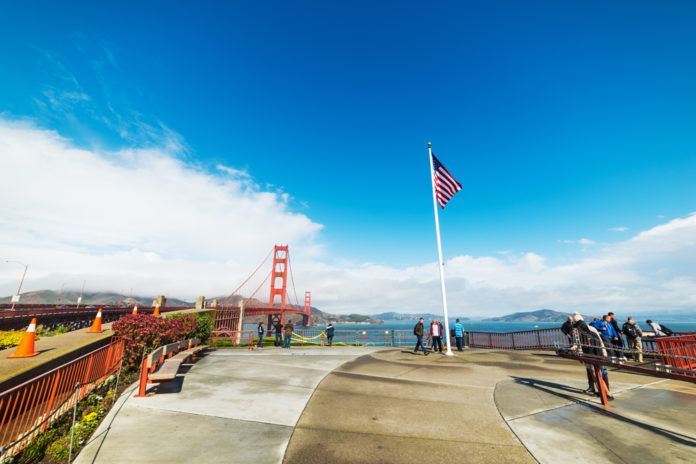 President Trump’s travel ban has had no observable impact on tourist demand to the US, according to a US delegation to India last week as part of the 2017 US-India Tourism Partnership Year, but work has to be done to uphold the country’s image as an aspirational destination.

“Though there has not been enough time to gauge if the ban (has had) an effect, we are yet to see a drop in demand. The fact remains that we are a safe destination,” said Nicholas Hentschel, executive vice president, AmericanTours International.

Hentschel expects the Japanese market especially to perform well in 2017. “(The ban) has a security element that is very important with travellers in Japan. There are obvious concerns with security in Europe so a lot of Japanese may choose the US over Japan this year.”

While a survey of National Tour Association (NTA) conducted after the executive order revealed that its members had not seen any drop in inbound tourism, stakeholders believe that image problems and decisions that undermine the travel sector have to be addressed.

Said NTA president, Pam Inmam: “There may be a perception that people are not welcome in the US now which is untrue… We are working together with the US Travel Association towards making the president understand the importance of the sector.”

Fred Dixon, president & CEO, NYC & Company, stated: “We had come out in opposition of the travel ban and we will continue to speak out against any impediment to travel for legitimate visitors.”