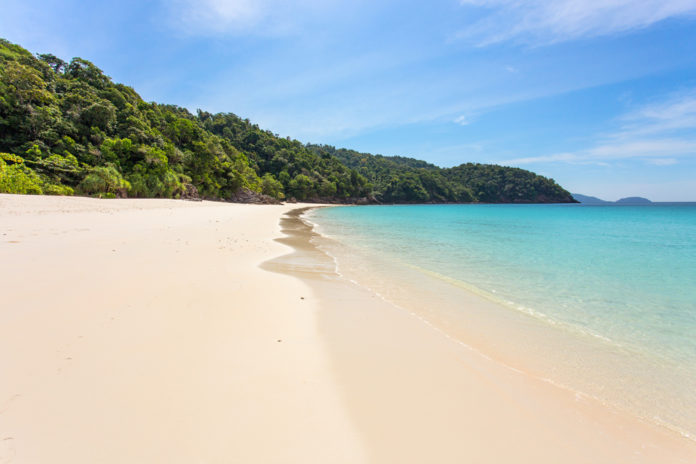 As Myanmar’s Ministry of Hotels and Tourism gears up to launch a campaign to promote its southern “virgin” archipelago, union minister Ohn Maung said responsible and sustainable tourism practices are essential to preserve the country’s beauty and culture.

Hoping to learn from other ASEAN member countries, he will visit Thailand’s largest tourist island Phuket on January 22. He said: “I want to see how it has been infested by tourism because we don’t want to make the same mistakes.”

Plans include limiting development to about 80 of the 800 islands, which boast coral reefs, powder beaches and a marine national park, with others only accessible for day trips.

The minister will also travel to Switzerland to consult with experts to look at the possibility of creating South-east Asia’s only ski resort in Myanmar’s northern, year-round snow-capped mountains.

“The country has so much potential, but we have to get it right,” he added.

In a bid to ensure tourism – which Ohn Maung believes will become the country’s second strongest economic pillar – does not destroy local traditions, hotels and tourism-related activities in destinations away from popular Yangon, Mandalay, Inle and Bagan, must be built sensitively, respecting the local culture.

“I don’t want any of these big and shiny hotels,” he said. “Places such as Bagan and Mandalay are already spoilt but we can make sure that doesn’t happen in remote areas.”

For example, Chin State’s 11 hotels are built in traditional style, with a heavy focus on community-based tourism (CBT). The latest to open was a CBT village on January 2.

“This is the kind of concept we want to focus on in the future,” the minister emphasised.

Developing human resources is the first step, with foreign organisations helping to set up training schools across the country. Improving infrastructure will follow.

He acknowledged that “this will not take place overnight”.

“But if we are careful now, we can be successful well into the future,” he said.

Other efforts are being ploughed into promoting Myanmar as a year-round destination. Currently, the tourism season starts in October and runs until the end of March, with the rest of the year remaining quiet.

“We are calling this the green season as it is the time when Myanmar comes to life; the paddies are alive, the country is green,” he explained.