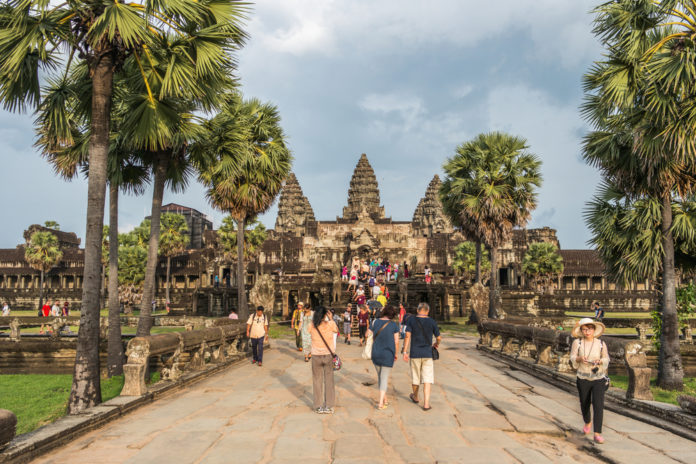 Longhaul buyers interviewed at the ATF TRAVEX are reporting growing demand for mono destinations in South-east Asia, which has long been perceived as a bloc. From wanting to visit numerous countries at one go, travellers are now focusing on one country for the entirety of their trip.

M Zaki, president of RZ Travels California, said: “I have noticed this trend growing over the last couple of months, propelled by the strengthening of the US dollar, which makes the region affordable.

“Also, hotels are giving incentives such as pay-three-stay-five-nights and more. Some hotels in Thailand are even offering free massages.”

Roy Davis, director of UK-based World Discovery, concurred: “The big change in the market is that there used to be multi-country tours, where people see the highlights and move on. Now they prefer to go to one country and see it in more depth.”

Davis added that such travellers prefer not to rush around, and instead choose to fully immerse themselves in the culture, food and sights of one destination. For him, Thailand and Cambodia are selling well as mono destinations for 2017.

However, Zaki pointed out that the demand for mono destinations usually stem from FIT travellers or repeat visitors.

Shirish N Trivedi, president of Travel Leaders in Baltimore, said travel shows on TV about South-east Asia in the US have drawn curiosity from travellers, especially those aged 20 to 50.

He elaborated: “In the past, the norm was to bundle two or three destinations for a 10- to 14-day holiday. Now, there is increased demand from FIT clients who want to spend 10 to 12 days in a single destination to learn more about the local culture and its people. This trend has emerged over the past 12 months.”

Shirish says Cambodia and Myanmar are hot as “little is known about these destinations”.

“If you’ve not been to Thailand before, for example, and you want to see the country entirely, you stay there and move within the country. For travellers who want to get involved and give something back, they will usually stay put in one country,” concluded Petra Schickling, managing director of Germany-based Herget Representation & Networking. – Additional report from Rachel AJ Lee