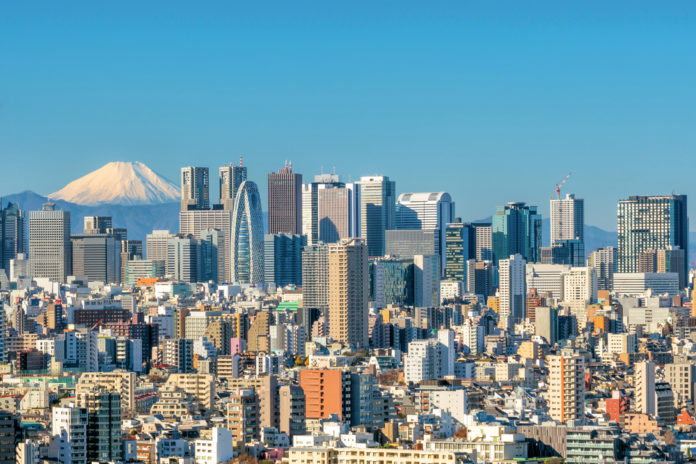 Tokyo continues to be Asia-Pacific’s most expensive city for hotel room rates, with Sydney and Singapore following closely behind, according to HRS Hotel Price Radar: 2016 Year in Review.

In 2016, Tokyo still tops Asia-Pacific as the most expensive city for hotel room rates with ADR increasing 11.7 per cent to 191 euros (US$203) from the previous year, a rising trend that is expected to continue well into the Tokyo 2020 Olympics.

Despite a plunge in tourist arrivals in 2015 due to MERS, South Korea’s inbound tourism has since made a comeback to see a 33.1 per cent rise, according to Korean Tourism Organization. With an aggressive marketing push resulting in a surge of tourists from China, ADR in Seoul spiked to 32.5 per cent, growing from 126 euros in 2015 to 167 euros in 2016, the highest increase across Asia-Pacific.

Ho Chi Minh City posted an ADR increase of 31.1 per cent from 74 euros in 2015 to 94 euros in 2016, partly due to an inventory crunch. The launch of e-visa facilities in February 2017 is set to improve the country’s accessibility and further drive the demand for rooms.

India, ranked the 10th biggest business travel market globally in 2016 by a GBTA Foundation report, continues to see room rates rise in certain cities. Bengaluru, the IT hub of India, saw a marked increase in 2016 with ADR rising 16.2 per cent, a growth that is expected to continue into 2017.

In contrast, China’s two largest cities – Shanghai and Beijing – experienced a drop in their average room rates, probably due to the stabilisation in demand and room supply.

Jakarta and Bangkok were the only cities that recorded neutral growth despite rising business travel, with their ADR possibly tapered by the onslaught of terror attacks and other events that occurred in both cities in 2016.