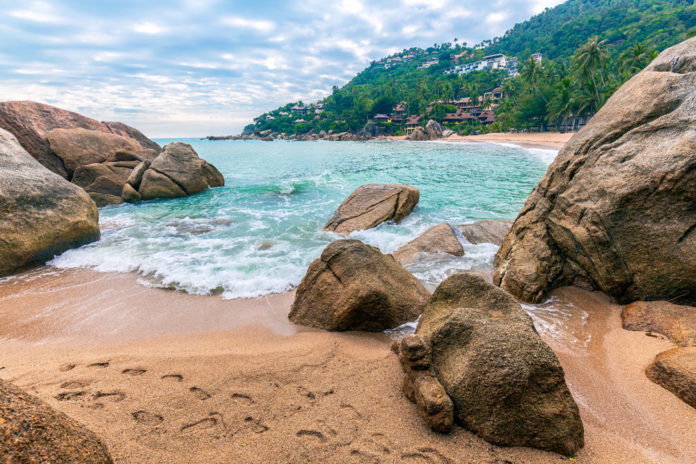 Although much of southern Thailand is facing its worst flooding problem in three decades, forward bookings for Phuket and Koh Samui are still looking strong for the upcoming Chinese New Year.

Twelve southern provinces have been hit by severe floods since late December 2016, with 25 people confirmed dead. The floods have also damaged five government installations, 218 roads and 59 bridges, causing problems for land travel to the south.

But with air travel to main resort destinations unaffected, it is business as usual for tourism in Phuket and Koh Samui.

According to Tourism Council of Phuket president Bhuritt Maswongsa, Phuket’s hotel sector has not suffered, with average hotel occupancy estimated at 85-95 per cent in January and forward bookings for the Chinese New Year period almost full.

Over in Koh Samui, which saw 30 per cent of reserved rooms cancelled, forward bookings for the Chinese New Year period still translate to around 90 per cent, stated Bannasat Ruangjai, president of the Tourism Association of Koh Samui.

Seni Puwasepphawong, managing director of Coral Cove Chalet Samui, added that tourism operators were confident that the situation would bounce back at the end of January due to good levels of forward bookings.

But he expressed frustration over chronic flooding on the tourist island due to blockage of natural waterways, and urged the authorities to “have a good city plan to solve the problem for good”.

Krit Prapharasnikorn, managing director of President Hotel Hat Yai, did not observe any direct impacts from the flood on Hat Yai tourism. He added the media might have misrepresented the flood situation to make it seem like travel to the south was impossible.