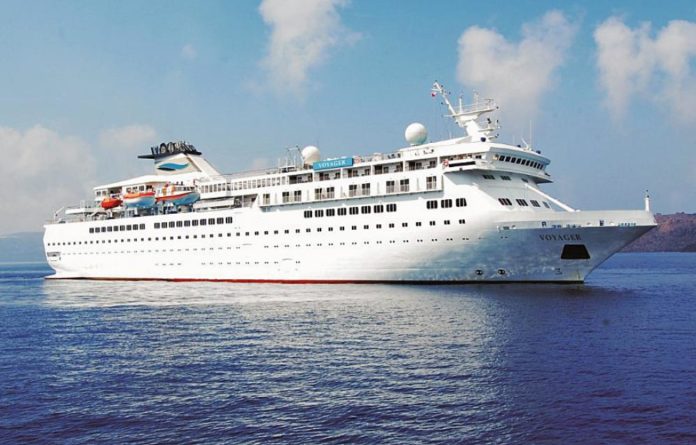 A Voyages of Discovery ship

In the aftermath of the sudden collapse of British tour operator All Leisure Group – which owns cruise lines Swan Hellenic and Voyages of Discovery – Australia’s travel industry leaders say little could have been done to protect affected consumers, especially those not insured against company insolvency.

More than 500 would-be holidaymakers in Australia have cruise bookings with Voyages of Discovery, but it is feared that many would be unable to recover their money.

Said chief executive of the Australian Federation of Travel Agents, Jayson Westbury: “It’s (a tricky situation) because this is not an Australian company and (a lot) depends on how these Australians bought their packages.

“Unfortunately all the regulations and advice in the world will never resolve something like this because there are so many ways people can buy their tours these days.”

David Beirman, a tourism risk specialist and a senior tourism lecturer at University Technology Sydney, said the issue of blame lies with the British company and whether it disclosed the problems it was facing. “Was there sufficient communication between the GSA and the company they represented?” he asked.

Still, Beirman pointed out that there had been warning signs especially with the recent string of terrorist attacks in the Middle East, where All Leisure Group specialised. “The cruise market tends to be most sensitive sector to terrorism,” he added.

While acknowledging that “no system is infallible”, Westbury advises Australian travellers to protect themselves by paying by credit card and using accredited travel agents. He also recommends buying travel insurance that includes coverage for insolvency.