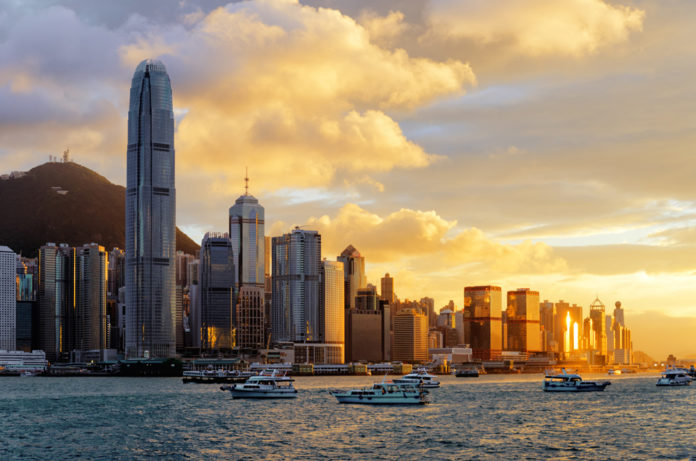 If the Travel Industry Bill gets passed, Hong Kong would see the establishment of a new travel industry statutory body charged with policing the industry with more stringent penalties.

New regulations set to be introduced include the mandatory deposit of HK$500,000 (US$64,472) for new agents, which comes in addition of the required paid-up capital of not less than HK$500,000. This measure is meant to safeguard against the closure of agencies before they pay off financial penalties with the TIA.

Pan Asia Tourist & Study Tour International, managing director, Danny Wong added that Hong Kong’s industry had for years been lagging behind neighbouring countries like China and Taiwan in raising the barriers to entry. The new measures could deter malpractice on some levels, he opined.

But some regulations may come with drawbacks involving a stricter business environment and necessary adjustment period. “For instance, tour escorts must renew their license on an annual basis by passing an exam. Currently, they only renew every three years without assessment,” he elaborated.

While not entirely opposed to the new regulations, HKITOA’s Ng hopes for the scrapping of certain obsolete regulations implemented under TIC, such as having to register inbound Chinese tours 48 hours in advance.

TIA will comprise 30 members but only 13 of them will be trade members to be appointed by the chief executive. This is meant to represent greater impartiality compared with the TIC.

The bill will be brought to the legislative council in the first half of the year.