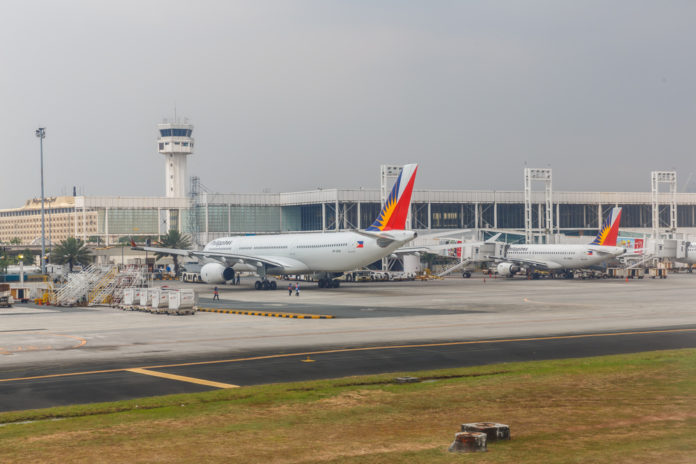 The implementation of recommendations by the Air Carriers Association of the Philippines (ACAP) has eased runway congestion at Manila’s Ninoy Aquino International Airport (NAIA) since September, but industry players are anticipating greater relief from a new airport.

The ban on small aircraft on non-commercial flights from NAIA during peak hours and their transfer to Sangley Point in Cavite has markedly improved airlines’ on-time performance from 55 per cent to 78 per cent.

Lao added that the government hired British consultant NATS to increase NAIA’s capacity from 40 to 50 or more movements per hour.

And while airlines were expecting an announcement on a new airport by year-end, Roberto Lim, transportation undersecretary heading the aviation sector, was tight-lipped about when a decision can be made.

He however revealed that two proposals are being considered: the construction of an airport on a 1,600ha site in Bulacan, north of Manila, for four runways plus two more in the future and with a commitment to complete two runways within president Duterte’s term until mid-2022.

The second is an international airport and seaport on a 1,200-ha site in Sangley Point, Cavite – a few minutes away from NAIA by helicopter – for two runways with a provision for expansion.