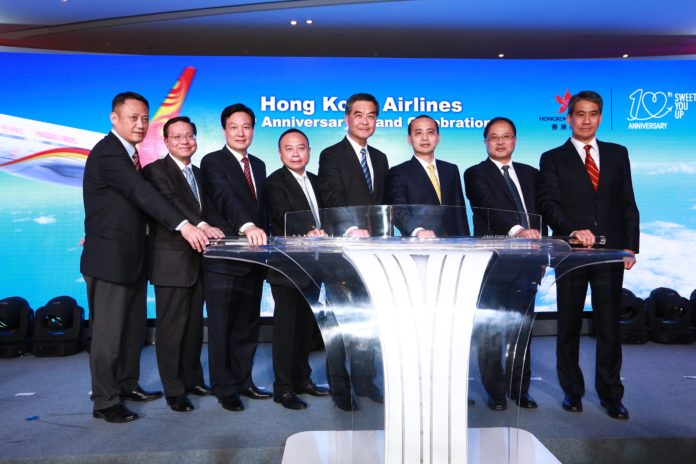 Vancouver will come onto the destination network for Hong Kong Airlines from June 30, 2017, as part of its global expansion plan into North America, the airline revealed at its recent 10th grand anniversary celebration.

Zhang Kui, co-chairman of Hong Kong Airlines, said the airline will continue to keep its “focus on Asia-Pacific” while charting its expansion overseas.

The airline will also welcome its first A350 aircraft in August next year to its 34-strong fleet, and the new 1,350m2 VIP lounge in the Midfield Concourse (MFC) at Hong Kong International Airport will be ready in 1Q2017.

Moreover, the Hong Kong Airlines Aviation Training Centre, which aims to nurture a new generation of aviation talent, is slated for completion by end 2018.

Since its establishment in 2006, Hong Kong Airlines has experienced robust growth. As of late September 2016, total passenger volume over the past decade reached 26.5 million, translating to over 20 per cent CAGR in passenger traffic.