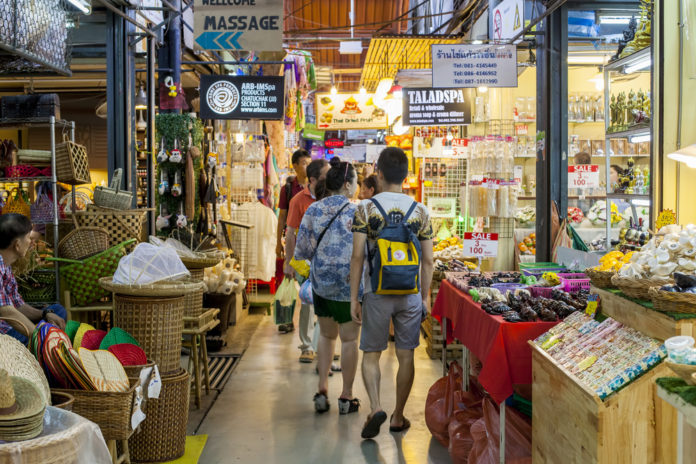 The latest tax incentive introduced in Thailand to boost domestic tourism in the last month of the year is not expected to yield much benefits due to its untimely and impractical implementation, Thai travel agents said.

The Thai cabinet on Tuesday approved the new tax incentive of up to 15,000 baht (US$421) for individual taxpayers on domestic tour packages and hotel accommodations in December. This comes on top of the previously approved 15,000 baht tax break on domestic travel spending applicable for January 1-December 31, allowing a combined deduction of up to 30,000 baht for the year-end period.

Although this measure will result in a 150 million baht loss in revenue, the government hopes to stimulate one billion baht in local spending and spur the national economy.

Phuriwat Limthavornrat, president of the Association of Domestic Travel (ADT), doubts the tax incentive will aid travel agents, hoteliers and restaurateurs in most provinces outside of Bangkok.

He commented: “More than half of hotels in (upcountry) provinces are illegal and most restaurants there cannot issue tax invoices legally. Therefore, benefits from this measure would mostly go to restaurants in shopping malls and big hotels, not directly to travel agents and SMEs in the tourism industry.”

That is the main reason why few taxpayers exercise the incentive, Phuriwat pointed out. “It’s the government’s good intention to spur domestic tourism but success (of this initiative) also requires understanding the markets,” he opined.

Chotechuang Soorangura, associate managing director of NS Travel & Tours, thinks the incentive will benefit just a very small group of young travellers whose monthly income exceeds 26,000 baht. Those with lower income do not have to pay tax and those with higher revenue mostly travel abroad during the period, he said.

“The government should create a long-term strategic plan for sustainable tourism. Public transport is necessary, such as high-speed trains, to facilitate tourists’ travel. Besides, it should amend some regulations to promote tourism,” suggested Chotechuang.