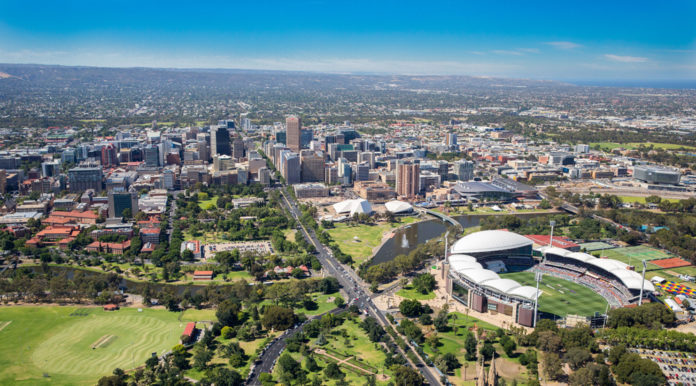 ADELAIDE has won the right to host World Routes 2019, the world’s largest aviation industry conference. This will be the first time the event will be held in Australia.

The three-day event is expected to bring to Adelaide more than 3,000 delegates from major airlines, airports, tourism and aviation businesses around the world.

The South Australian capital in 2010 hosted the Routes Asia conference, and a number of airlines such as Qatar, Emirates and China Southern had since instigated direct flights into Adelaide, according to a statement by the Adelaide Convention Bureau.

“Having hosted the Routes Asia 2010 conference and seeing the airline partnerships that have come to fruition since then highlights the enormity of hosting this event,” said Damien Kitto – CEO, Adelaide Convention Bureau.

Said John O’Sullivan, managing director of Tourism Australia: “(World Routes 2019) is a huge opportunity for Australia to show the world’s route planners why our country is such a great investment proposition for future international aviation development.

He added: “Destination marketing is a complex and highly competitive business and these are the professionals who play such an important part in deciding where international airlines choose to point their aircraft.”