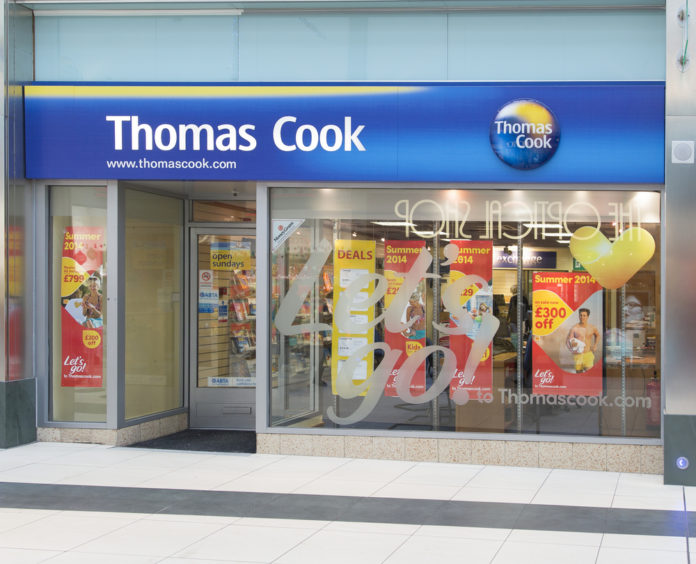 Thomas Cook will close 28 of its high street stores as part of a restructuring of its retail network.

Almost 200 staff will be affected by the planned closures and discussions with employees have already begun, the operator has said.

Cook added the majority of staff would be redeployed but a small number were expected to be made redundant.

All of the 28 stores will shut by the end of December.

The closures are part of a wider revamping of Cook’s store network, which will see the operator “refocus” its shops into two formats – Thomas Cook Discovery and Thomas Cook Neighbourhood.

Read the full story on TTG.