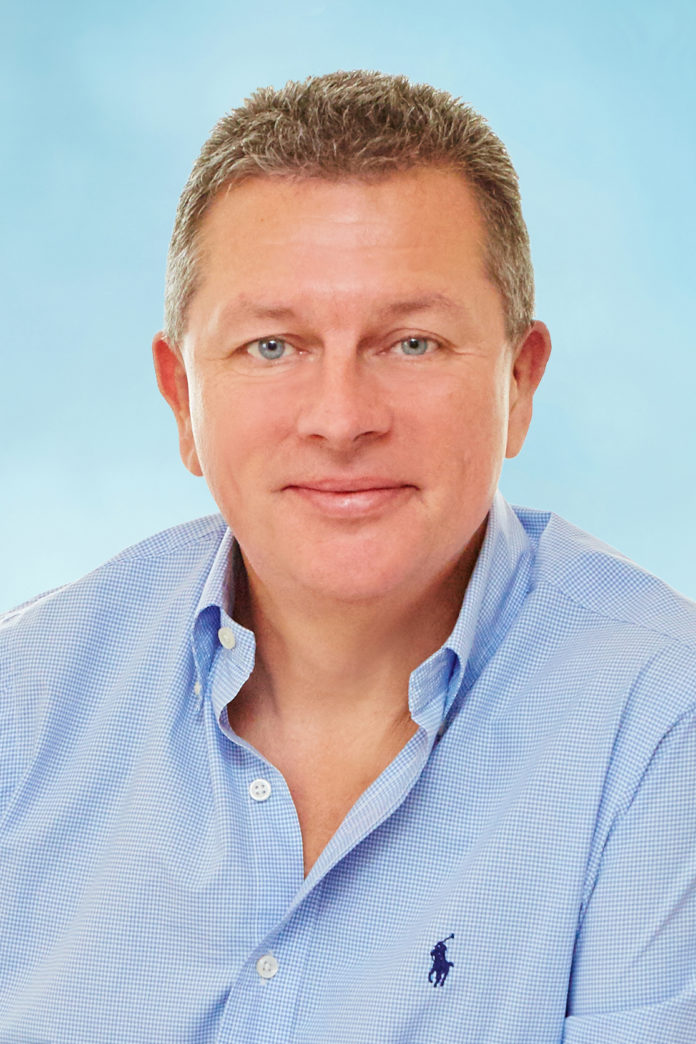 According to a statement from Red Planet, the funds will facilitate the activation of a confirmed pipeline of 10 hotels to open over the next two years.

But the move is also a stepping stone to solidify the company’s current expansion roadmap and help to establish a basis to close a final round of private investor equity, said Red Planet Hotels CEO Tim Hansing.

“To have our company, our people, our product, and our brand be funded by Goldman Sachs indeed gives us the confidence that we are on the right track to our stated goal of a 2018 IPO,” he said.

Since 2011, Red Planet has raised US$240 million of capital and the funds from Goldman Sachs will position the company to complete its next and final pre-IPO round of capital raising amounting to US$250 million.

The privately-owned regional chain was founded in 2010 and is focused on Asia’s expanding value hotel sector. The company currently owns and operates 26 hotels in Indonesia, Japan, the Philippines and Thailand for a total of 4,118 rooms.