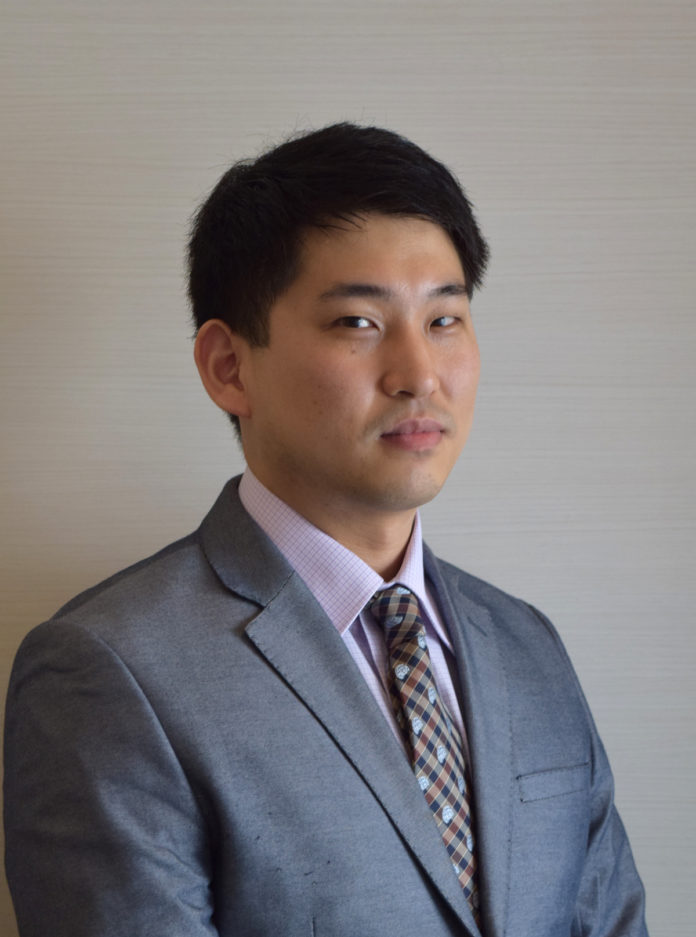 THE Japan Society of Association Executives (JSAE) is in the process of being formed, with an aim to “share ideas and best practices” among local associations and their executives.

When asked why he decided to form the association, Kaneda told TTGmice e-Weekly: “So far, Japanese associations have been focused on (supporting) the domestic market. However, various private companies have started providing similar services to associations here, such as training, certification and event management.”

Moreover, he added that Japanese associations were facing problems such as communicating with the younger generation and getting them involved in association activities so that a future academic and trade base can be developed.

Kaneda concluded that MICE Japan is “supporting these kind of associations with local CVBs and local associations to collaborate and create synergy”.