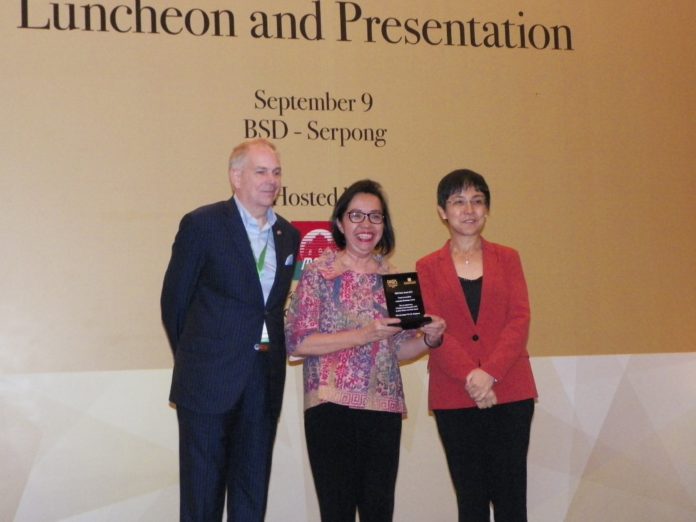 TTG Asia Luxury has clinched its first award through a feature-length article in the December 2015 issue, The New Glamorous, written by senior editors Mimi Hudoyo and Raini Hamdi.

The story wins a PATA Gold Award for Travel Journalism – Industry Business Article, which was presented at the PATA Travel Mart in Jakarta last week.

It studied how and why the old luxury of grand hotels, first-class air travel and limousine rides is simply not enough to satisfy a new breed of customers, and the extent to which the industry goes to provide out-of-the-world experiences for wealthy folks seeking deeper fulfilment in their travels.

The article can be viewed on pages 10-13 on TTG Asia Luxury’s e-book here.

TTG Asia Luxury is currently bi-annual and is directly overseen by Raini, who launched the publication in 2013. It is distributed to buyers of premium travel and luxury meetings in Asia-Pacific and gains an international read through an online presence on the ttgasia.com platform.

She won the prize for an article published on TTGassociations in April 2015, titled Watching And Waiting, which was a profile of Ravi Chandran, congress president of the 24th Asian & Oceanic Congress of Obstetrics and Gynaecology, a convention held in Sarawak last year.