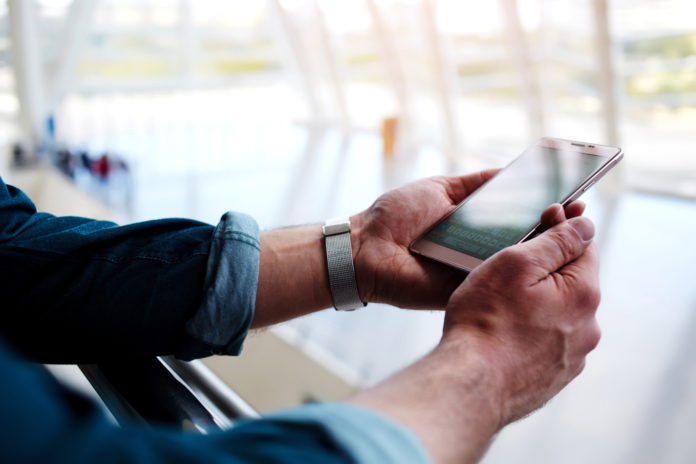 MOBILE is touted to be the most lucrative channel for OTAs in Indonesia to conquer the country’s swelling ranks of travellers, as the archipelago becomes the fastest-growing online travel market in Asia-Pacific.

Speaking at PATA Travel Innovation Forum yesterday, Chetan Kapoor, research analyst, Asia-Pacific at Phocuswright, shared: “Next year we estimate that Indonesia will account for one-third of the South-east Asian travel market, with online accounting for 25 per cent of them.”

This is a significant growth from 2012, when Indonesia accounted for just one-fifth of the South-east Asia’s travel market, of which online contributed only nine per cent, according to Phocuswright findings.

The growth of LCCs and emergence of local OTAs have been key factors driving travellers to migrate from offline to online, according to Kapoor.

“There are more than 12 (sharing economy) intermediaries mobilising Indonesians to shop and book travel services online and on mobile, and we believe that by 2020 (mobile) will account for between 20-25 per cent,” he said.

Caesar Indra, head of product of Traveloka.com, said a majority of the OTA’s business is on mobile, echoing Google’s findings that 71 per cent of online bookings in Indonesia are made via mobile apps.

Similarly, mobile accounts for 70 per cent and 50 per cent of business at Pegipegi.com and Nusatrip.com respectively. Tiket.com, which launched its mobile apps last year, has seen mobile business increasing four-folds in the last six months.

This is a major change from merely two years ago, when Indonesians used mobile devices for chatting and texting only, a phenomenon that Tiket.com‘s co-founder and managing director Gaery Undarsa attributes to the government’s drive to implement 4G network across major cities in the country and the availability of cheap smartphones for the lower-end market.

Ryan Kartawidjaja, deputy CEO of Pegipegi.com, said: “Indonesians are very (price sensitive). We create promotions which are only available on apps to stimulate mobile (purchases).”

As well, Indonesian OTAs claim to have fared better than their global counterparts in capturing the growth of interest from both travel suppliers and customers over the last four years due to their agility in adjusting their services to meet domestic market preferences and needs.

One notable strategy is the flexibility between online and offline payments. Said Tiket.com’s Gaery: “We are not only selling online. We also partner more than 4,000 sub agents across Indonesia.

“If we look at Papua, Aceh and other remote areas, it is (hard) to get (Internet) connections, so we partner small travel agents there. They can use our system and sell our products.”

He also said that having a combination of air, rail and accommodation products also suit the needs of travellers in a diverse, archipelagic country.

Refunding and rescheduling for online bookings has been a challenge for customers, pointed out Traveloka’s Caesar.

“A client needs to go to (the airline) sales office or call their customer service to alter their bookings. This is a big inconvenience,” he said.

To tackle the problem, Traveloka recently launched the rescheduling channel as part of its after-sales service for online customers.

Caesar added: “Traveloka designs mobile apps not only as a means for transactions but (also) as a travel companion.”

Meanwhile, Pegipegi.com has reached out to more hotels by creating video training to operate its system.