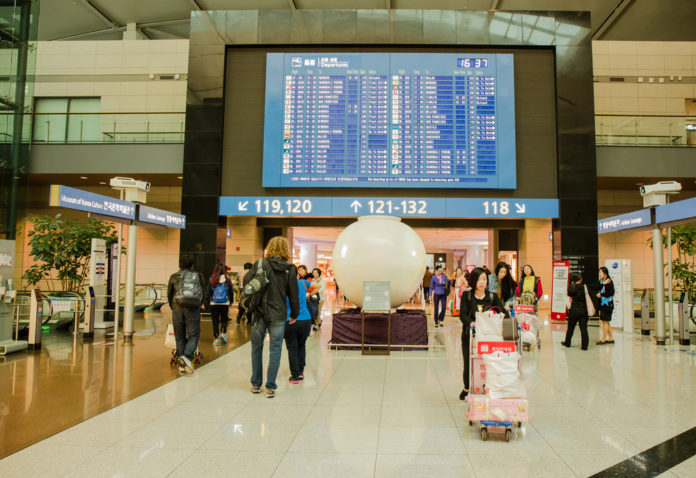 SOUTH Korean tourists are turning their backs on Europe this year, frightened off by terrorist attacks in major cities and the attempted coup in Turkey.

Outbound travel agents are reporting declines of as much as 20 per cent in group bookings, with one research pinning the number at a massive 81.2 per cent drop in travel to Turkey.

“We have certainly been affected by events in Europe this year and numbers are worse than last year, particularly for areas on the Mediterranean and big cities in Western Europe,” Lee Eun-young, a sales executive for Hanjin Travel, told TTG Asia e-Daily.

Travel across Europe is down around 10 per cent, Lee said, hurt by the November 2015 attacks in Paris, bombings at Brussels in March and, most recently, the killing of 84 people in the French city of Nice in July.

Travel to Turkey – traditionally a popular destination for South Koreans – has been hard hit by the attempted coup in July.

Both Korean Air and Asiana Airlines reduced their flights between Incheon and Istanbul shortly after the bloodshed, with both carriers cutting their flights from five-times weekly to three.

Cho Il-san, spokesperson for Hana Tour, said bookings for European destinations were down as much as 20 per cent in Q1 but added that airlines are attempting to offset the decline in traffic by offering discounts on flights.

“On the other hand, travel to destinations in South-east Asia have picked up notably,” he said.

A study by SK Telecom has suggested that the fall in travel may be even more dramatic than agents are reporting.

By analysing the roaming data of its subscribers in July and August, the company said a mere 2,716 users visited Turkey, down 81.2 per cent from last year.

Visitors to France fell 25.1 per cent, the data showed, while South Korean arrivals in Belgium were 48.8 per cent lower.

Meanwhile, the number of visitors to Taiwan were up 21.8 per cent while arrivals in Vietnam climbed 12.4 per cent. Travel to China rose 8.4 per cent and to Japan by 7.2 per cent.