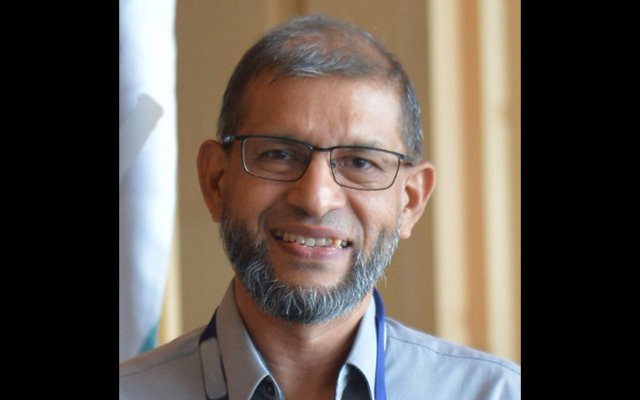 HALAL travel specialist CrescentRating is working to establish an end-to-end business with the three brands under its umbrella – CrescentRating, HalalTrip and Muslim Travel Warehouse.

“First we have the CrescentRating platform to help destinations and businesses understand the market and build capability, then we have our B2B platform Muslim Travel Warehouse that looks into Muslim travel products, before we reach out to the customer through HalalTrip,” said Fazal Bahardeen, CEO of Singapore-based CrescentRating.

Illustrating what he means, Bahardeen pointed out that CrescentRating was recently involved in a country project with the Philippine Department of Tourism to validate Muslim-friendly hotels, and highlighted how the project “goes way beyond the ratings”.

As well, CrescentRating has ambitions to “expand its rating products beyond hotels, to restaurants, spas, hospitals and theme parks”, he stated.

For travel discovery and booking platform HalalTrip, Bahardeen said that they’ve just launched the HalalTrip pass packages and have made available a mobile app. Further major developments are coming for the brand, which will be announced in August.

Muslim Travel Warehouse meanwhile will be “purely a B2B platform”, which partners with tour operators around the globe to develop packages for the Muslim market and distribute it to travel agents around the world.

Bahardeen said: “We are working with 35 destinations now, and our distribution reach is about 6,000 travel agents worldwide. This is the supplier of travel packages for HalalTrip as well.”

When asked if there are future partnerships in the pipeline, he said: “We just partnered with ITB Asia for the Halal In Travel programme. We’re also speaking with global partners and a number of tourism boards.”