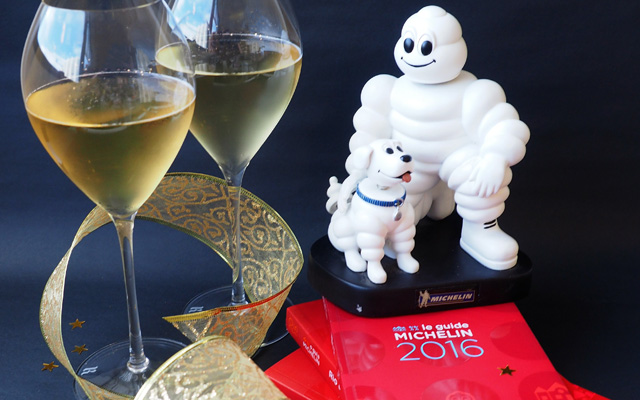 SINGAPORE’s first Michelin guide will be released on July 21, cementing the city-state’s honour of being the first and only country in South-east Asia to be covered by the guide.

Inspection was completed in 2015 by anonymous Michelin inspectors who selected establishments according to five criteria – quality of ingredients used, mastery of cooking techniques and flavours, projection of the chef’s personality in his cuisine, value for money and consistency, both over time and across the entire menu. Factors such as place, décor, service and facilities were not considered. Michelle Ling, programme director of Michelin Guide Singapore, was tight-lipped about the number of inspectors and the number of eateries that were reviewed, but TTG Asia understands that everything under the F&B categorisation – such as hawkers – are included in the Michelin Guide.

The awards ceremony will also be held on July 21, at Resorts World Sentosa. The ceremony will see the presentation of stars to restaurants in Singapore for 2016, and Michael Ellis, international director of Michelin Guides, will be in attendance.

This is the first time the awards ceremony will be held in conjunction with a gala dinner, and it is also the first time the event is open to the public. Organised by Robert Parker Wine Advocate (RPWA), the dinner menu will be prepared by Joël Robuchon and a few local chefs who have earned a mention in the guide.

On the relationship between RPWA and Michelin, Ling said: “Michelin are the inspectors who taste the food, give the rating, produce the book and bring the guide to Singapore. RPWA organises the events thereafter, and we are also behind the website.”

The website is an English-language web portal which was launched by the 100-year-old brand in collaboration with RPWA and the Singapore Tourism Board.

Other post-launch activities include the world’s first trade seminar hosted by Ellis on July 22 for 100 Singapore-based chefs, restaurateurs and hoteliers in the F&B industry, an International Chef Showcase and a Local Chef Showcase.