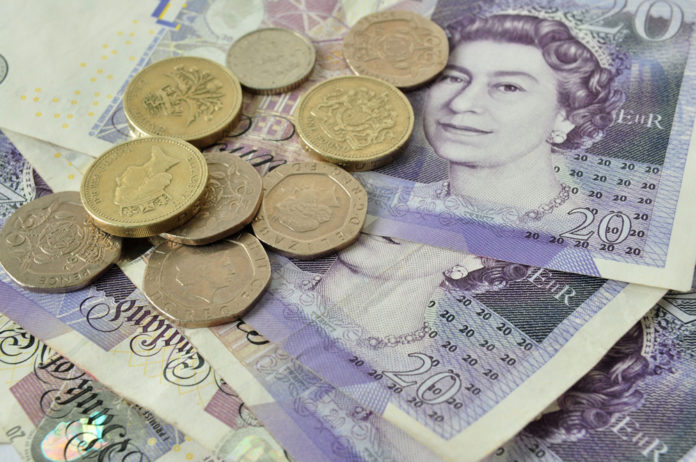 OUTBOUND travel agencies at the Travel Revolution Fair 2016 held in Singapore are expecting an uptick in travel bookings to Europe and the UK as the sterling fell to its lowest level against the US dollar since 2009.

Jane Chang, spokesperson for Chan Brothers Travel, said: “The British pound has been falling steadily against the Singapore dollar since August 2015, and this is definitely a boon for travel especially as Europe-loving Singaporeans look for new holiday destinations there.”

According to Chang, they have observed a 30 per cent year-on-year growth in demand for travel to the UK, adding that “travellers are also opting to travel beyond London to less explored cities in England, as well as the less explored areas of Scotland.”

Sharing similar sentiments, Robin Yap, managing director of The Travel Corporation Singapore, said: “The UK tours have always been popular with Singaporeans and (what more) with the frequency of flights to London.

“We expect the demand will increase given the exchange rate,” he said, and added that they have already seen a year-on-year growth of 10 to 15 per cent for UK tours.

Dynasty Travel managing director Clifford Neo, said Europe and the UK have “always been the top selling destinations” and they are predicting bookings to both destinations to increase by about 10 to 15 per cent in light of the favourable pound.

“Despite the global economic slowdown, we are still seeing a strong demand and a high propensity among Singapore residents to travel to places such as Europe, the UK, Japan, Australia, New Zealand as well as China in view of favourable exchange rates, and with airlines competing aggressively with attractive air ticket prices,” said Neo.