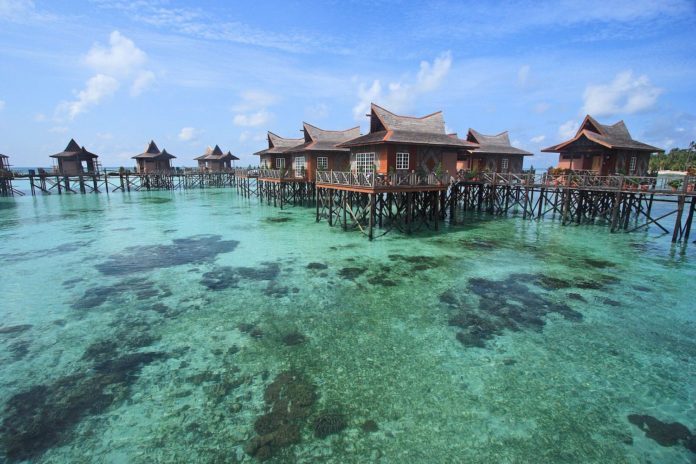 THE Sabah Tourism Board remains bullish about the year’s tourism outlook despite the recent travel advisory issued by the British Foreign and Commonwealth Office.

Speaking to TTG Asia e-Daily on the sidelines of the Travel Revolution Fair 2016, Alexander Yee, board member of the Sabah Tourism Board, said it is “unlikely for tourism to be severely adversely affected”.

Yee explained: “The travellers that visit Sabah are mostly the adventure seekers and backpackers and they will not easily get deterred (by the advisory).”

The travel advisory warned “against all but essential travel to all islands off the coast of eastern Sabah from Kudat to Tawau, including (but not limited to) Lankayan, Mabul, Pom Pom, Kapalai, Ligitan, Sipadan and Mataking”.

“We can understand from the government’s perspective why they have to issue warnings but we regret that ground intelligence was not done properly because they did not consult us,” said Yee, adding that it was unfair for Sabah as the ground situation is “completely safe”.

Lawrence Chin, general manager of Tabin Wildlife Holidays in Sabah, said while at least 50 per cent of his bookings come from the UK, he has not observed any cancellations.

“I am in touch with some of my UK counterparts to let them know how it is perfectly safe in Sabah,” he said.

Likewise, Yee said the Sabah Tourism Board is also actively reaching out to travel agents through tradeshows to assure them of the safety and security measures being taken.

According to Yee, about 30 per cent of the travellers to Sabah come from the UK, Australia, New Zealand and the US, while the rest are predominantly from South-east Asia.