THE latest Hotels.com Hotel Price Index (HPI) has revealed that hotel room rates are soaring across most of Asia, as the region continues to recover from the disasters and crises of 2011.

During the first half of 2012, hotel room rates in Asia rose four per cent year-on-year to stand at 108 on the HPI. Even though this was 18 per cent lower than its high in 2008, the recovery hints that the industry is back on track as travel to and within the region returns.

Elsewhere in China, prices had their ups and downs with Guangzhou up two per cent to S$105 and Beijing stuck on S$136 as rates remained flat. Hangzhou fell 12 per cent to S$124 and Shenzhen was down six per cent to S$98.

Elsewhere, Cambodia’s Siem Reap saw its average price fall nine per cent to S$107, while Phnom Penh dropped 25 per cent to a great value rate of S$82. In Hanoi, rates were down 26 per cent to S$92. 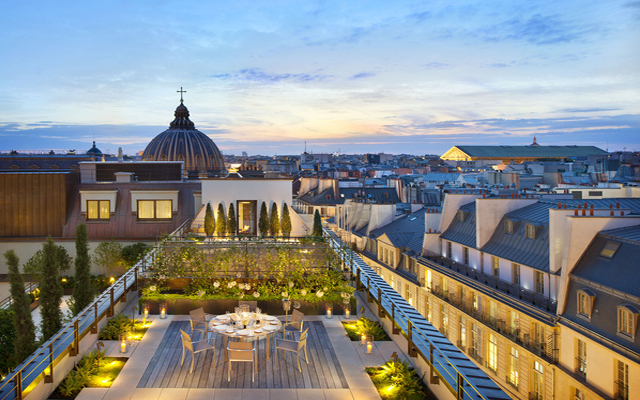