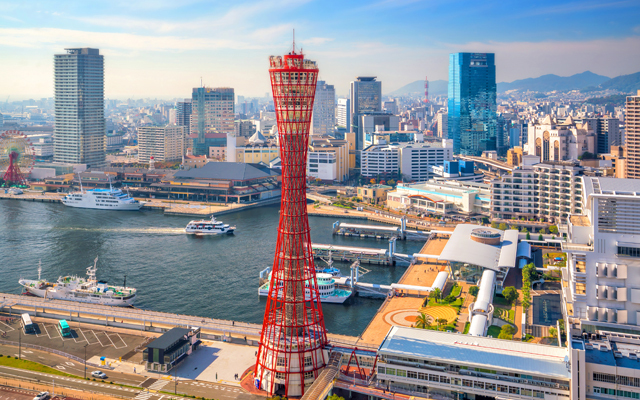 Japan will soon lift its lengthy ban on international cruise ships, which has been in place since the start of the Covid-19 pandemic in 2020, a move that cruise tourism specialists say will allow cruise lines and tourism companies to better plan for the return of regional cruise journeys.

Heather Hopkins Clement, CEO of Cruise Port Navigation, and a Japan cruise and destination expert, told TTG Asia that Japan is a critical piece of the puzzle for successful regional cruises.

“In October, South Korea and Taiwan announced that they were ready to welcome international cruises again. However, due to cabotage laws, such announcements will have little impact in reality without Japan, which serves as a lynchpin for cruising in North-east Asia with approximately 100 ports of call,” explained Clement.

According to Cruise Lines International Association’s 2021 State of the Cruise Industry Outlook report, Asia and China make up the second most popular cruise destination, coming only after Caribbean/Bahamas/Bermuda in the pre-pandemic year of 2019. Asia and China altogether welcomed 3,977,400 passengers then.

Clement added: “This long-awaited announcement from the national government will allow international cruise lines and local port authorities to begin establishing the specific policies and procedures required for the resumption of international cruising in Japan.

“The goal of resumption in the spring will enable international cruise ships to call on Japanese shores for the first time in three years – a pause much longer than in other regions of the world.”

The Transport Ministry’s announcement that came on November 15 stated that cruise operators are due to discuss with local authorities their port entry plans. New guidelines call for all crew members to have received three Covid vaccine shots, while passengers must be vaccinated at least twice, as well as procedures for safe distancing and disinfection. While there was no specific timeline for the return of international cruise ships, news media have reported that a Japanese ship will operate in December a voyage from Yokohama to Mauritius.

When asked if the latest news from Japan would spur Resorts World Cruises into adjusting its upcoming regional journeys, Michael Goh, the cruise line’s president, would only say it would “continue to explore new destinations as options for our cruise itineraries”. Resorts World Cruises itineraries are currently centred on South-East Asia, with calls at Phuket in Thailand being the latest additions.

Yuki Matsuura, president of Cruivel Communication Japan, and a consultant with expertise in both inbound and cruise tourism, said Japan is “no doubt a very popular worldwide destination” and the relaxation of cruising restrictions will benefit both tourism businesses as well as travellers.

“Japan has a large number of ports, each of which offers unique traditions, culture, and landscapes to experience through local festivals and events and throughout the year as the seasons change. With the wide range of ship sizes and categories scheduled to call on Japan, international visitors can enjoy an amazing range of itinerary options,” Matsuura told TTG Asia.

Clement shared that her clients “are thrilled” to resume their cruising plans for Japan “after such a long period of anticipation”.

“Japan will surely be a top destination in 2023, and cruising is a great way to explore the diversity of Japan with the convenience of only having to unpack once,” she added.

Meanwhile, as critical Chinese travellers continue to be absent from the cruise tourism landscape and with the continued uncertainty in China’s Covid-19 measures, Matsuura said “there are high expectations for…Japan (to take the place as) driver for growth of the cruise industry in the region”.