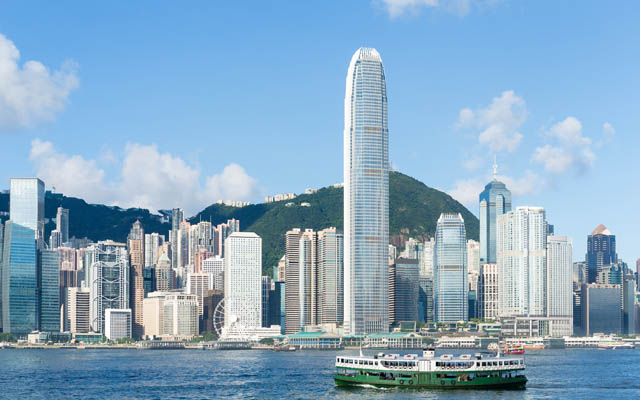 The Hong Kong government has revealed specific arrangements for inbound tour groups that will come into effect this month, although no timeline has been given for implementation.

Groups with travellers holding an Amber Code on their Vaccine Pass will soon be allowed entry into designated attractions such as theme parks and museums, as well as partitioned areas in designated catering premises.

Relevant licensed travel agents will have to pre-register the itineraries of their inbound tour groups with the Travel Industry Council of Hong Kong (TIC).

Tour groups will have to observe applicable anti-epidemic measures, such as the use the LeaveHomeSafe mobile app and comply with requirements under the Vaccine Pass. Staff members will need to wear a mask at all times when receiving inbound tour groups.

Discussions between the government and TIC on implementation details and conditions are ongoing.

The government is also exploring the possibility of allowing inbound tour groups on short-term stays in Hong Kong to undergo fewer nucleic acid tests upon their arrival and reduced daily ART/RATs during their days in the destination.

While acknowledging that the new arrangements are a step towards recovery, Ronald Wu, executive director, Grayline Tours said: “Hong Kong is behind other neighbouring destinations like Singapore and Thailand where travel restrictions have already been lifted. The arrangements will definitely not spur any arrival growth because many other destinations no longer demand PCR tests.”

Wu hopes that the arrangements would “work out smoothly” without triggering “waves of infection”, so that the government would be encouraged to scrap remaining travel restrictions.

“It didn’t work,” he said, suggesting instead that the authorities allow tour groups to dine in restaurants that offer separate and private dining rooms.

He looks forward to directions from the government on procedures should travellers get infected during their trip.