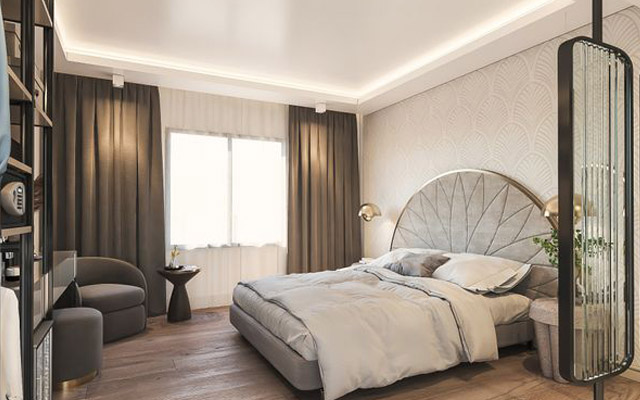 StayWell Holdings has announced a series of global development plans – with a key focus on the Australian market – as part of the overarching goal of the company to expand its current 84 locations to 250 over the next decade.

The company will introduce two new brands, Park Proxi and Park Regis by Prince, within the next 24 months. In addition, StayWell will manage the expansion of global hotel brand The Prince Akatoki into the Australian market, slated to open in Sydney by 2025 and Melbourne by 2026.

Park Regis by Prince will provide an evolution of the existing Park Regis brand – a fusion of the Australian and Japanese heritage of the Park Regis and Prince brands – to offer an upscale and premium hotel experience by positioning itself as “the world’s most thoughtful hotels”.

In addition to introducing three new brands to the Australian market, StayWell will commence upgrades on existing properties in Sydney, Melbourne, Launceston, and Pokolbin, with future refurbishments planned for their Blue Mountains and Townsville hotels in 2023.

The company’s expansion projects in Australia will see the management company overseeing five hotel brands and chains in the destination.