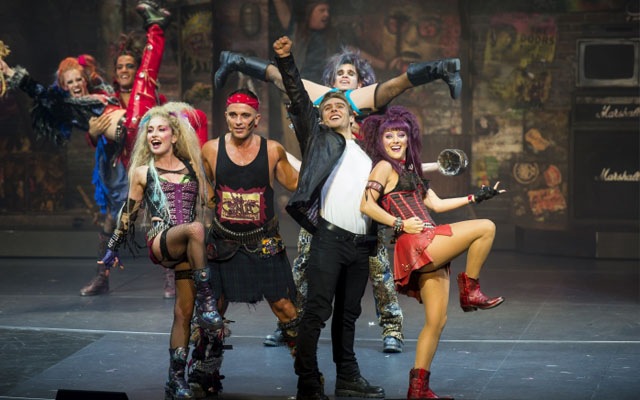 Royal Caribbean International (RCI) will recruit more musicians and entertainers over the next year across its 26 ships, including its newest addition Icon of the Seas which sets sails next year.

With music and entertainment at the heart of Royal Caribbean holidays comprising nearly 800 music sets and 142 production shows performed each night, this move will help thousands of emerging artistes kickstart their career as they join the existing 3,000-plus cast members and production staff.

Nick Weir, senior vice president, entertainment, RCI, said: “We keep pushing the boundaries of what is possible in entertainment in front of 105,000 guests each night, and the choice of career opportunities available to entertainment professionals is in the thousands.

“To continue raising the bar, we are expanding our incredibly talented roster of world-class vocalists, Olympic athletes, Broadway and West End stars, acclaimed producers and directors, to name a few. We are also committing more resources than ever before to music and entertainment for 2023.”

Performers have the opportunity to develop their talent with regular work – multiple nights a week – in front of an audience of thousands, all while travelling the world. As many as 25,000 performers from across the world audition for RCI every year, with many training at its 12,309m2 entertainment studio facility in Miami.