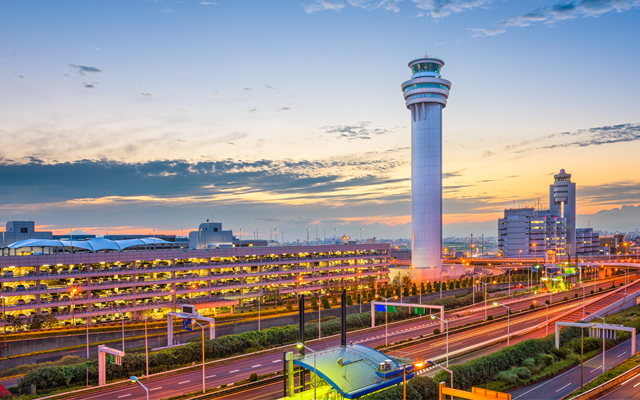 Airlines are announcing the resumption and expansion of services to Japan in the coming months in response to the opening up of the country to independent, visa-free travel from October 11.

American Airlines and Delta Airlines will resume services between Haneda and Los Angeles from the end of October. United Airlines, meanwhile, will start its first route between the two cities at the same time, a launch that was initially planned for March 2020.

A daily flight between Honolulu and Haneda, which was also delayed due to the pandemic, is set to be offered by Delta Airlines from December 1.

Turkish Airlines will resume its Istanbul–Narita route on December 15, with three flights per week, marking the first time the carrier has operated the service since March 2020.

Japan Airlines will resume its Hong Kong–Haneda route on October 31.

Airlines are also increasing the number of flights on routes already in operation.

From October 1, Japan Airlines will offer a daily flight from Haneda to Chicago and from Haneda to Delhi. Two flights will also be available daily between Narita and Jakarta. The airline will increase the frequency of flights from Narita to Frankfurt, turning it into a daily service.

Singapore Airlines will add a second daily flight to Osaka from October 30, and increase flights to Fukuoka to thrice weekly.

All Nippon Airlines intends to boost its North America services to about 90 per cent of pre-pandemic levels from October 30. The airline’s CEO Shinichi Inoue said the airline “wants to welcome visitors from overseas with increased flights”.

Air Macau announced its intention to resume weekly flights to Japan from October. A spokesperson commented that “it’s the first time for Air Macau to resume international flights since the start of the pandemic”.