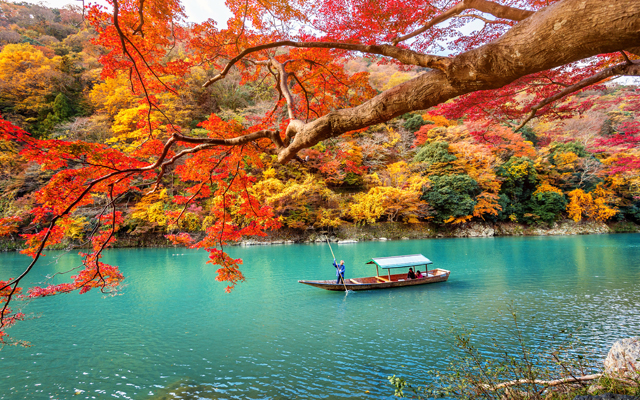 Japan’s move to allow international travellers in without booking a guided package tour since September 7 has injected fresh optimism in tour operators.

Visitors to Japan now require a local sponsor, such as a travel agency, who can track their whereabouts on any given day.

The move is designed to stimulate greater inbound tourism, whose rebound has been slow since tourists were allowed to return on June 10 after more than two years. Only guided tours have been permitted since then, resulting in about 16,000 tourism arrivals between June 10 and the end of August, according to the Japan Tourism Agency.

Jeff Aasgaard, president of Rediscover Japan and Rediscover Tours, described the move as “a step in the right direction.”

“This is great news for us as a specialist whose business is 80 per cent self-guided tailored travel,” said Simon King, co-founder of InsideJapan, adding that the easing of restrictions “in time for Japan’s peak autumn departures is such a relief for us and all our partners on the ground that rely on our customers’ business”.

Geoff Day, COO of Japan Travel, said the move will be “a boon for travel agencies” as independent travellers will need “to book and plan their travel through an accredited travel agency”.

Still, many agents say tourism rules need to be relaxed further for the industry to see a full recovery.

The September 7 development is “not perfect, but progress,” remarked Aasgaard.