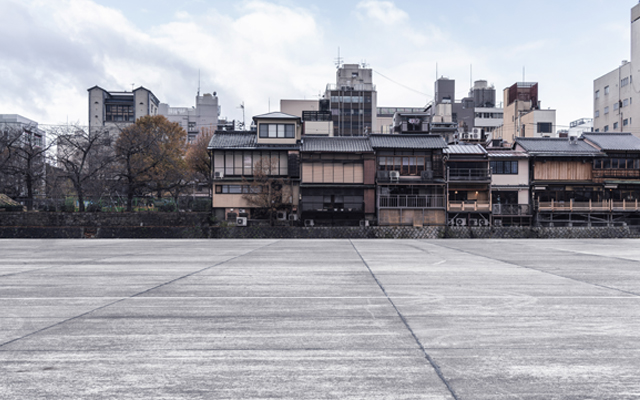 Japan’s rate of inbound tourism is yet to experience significant improvement despite the country’s relaxation of border controls on June 10 to allow entry of tourists for the first time in more than two years.

Due to high interest in Japan among international travellers, the industry was optimistic about the reopening, but a rebound remains elusive. According to Japan’s Immigration Services Agency (ISA), 252 foreign tourists entered Japan between June 10 and June 30, while 7,900 arrived in July.

Meanwhile, around 8, 500 pax have applied to arrive in Japan between August 12 and August 31, according to the Japan Tourism Agency (JTA).

The extremely low number of tourist arrivals is due to the “time-consuming process needed to travel to Japan,” according to the ISA and JTA. Keen travellers are required to secure a sightseeing visa and private health insurance, show a negative PCR test result, and be part of a tour group.

Japanese agencies also cite China’s strict restrictions on overseas travel for its citizens as another reason for the slow return of arrivals. According to the JTA, 9.6 million Chinese visited Japan in 2019, making China the top source market for Japan’s tourism industry pre-pandemic.

Many prospective customers are choosing to wait until Japan relaxes its tourism rules further to allow FIT travel, according to Derek Yamashita, creative director of The Hidden Japan.

The additional cost of joining a group tour is “pricing out a lot of markets,” warned Simon Gilbert, co-owner and customer relations representative of Kyushu Journeys.

Meanwhile, Pankaj Pradhan, CEO and founder of destination management company B Japan Tours, remains positive for future arrivals. He said there is a lot of “pent-up demand” for travel to Japan, thanks to the country’s “unique combination” of safety, social discipline, design, culture and culinary arts.