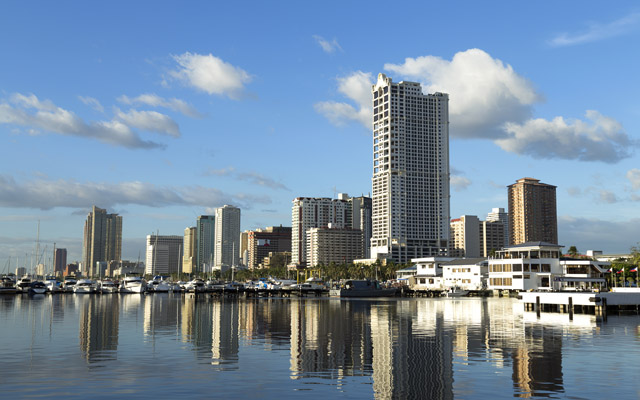 Tourist profiles to the Philippines have changed, dominated by longhaul source markets and balikbayans (returning Filipino residents) since the country reopened her borders six months ago – a change from pre-pandemic years when Asians comprised at least half of all arrivals.

Numbers from the Department of Tourism showed that from February 10 to July 31, out of the 1,109,794 arrivals, 35.2 per cent were from longhaul markets in North America and Europe, and 34.9 per cent balikbayans.

Asian tourists have dipped to 21 per cent as Chinese citizens – the country’s second biggest source market in the past – are not yet travelling while travel restrictions in top Asian source markets like Japan and Hong Kong have limited their foreign trips.

Having been cooped up for so long, tourists no longer mind longhaul trips, explained Charles Aames Bautista, deputy chief operating officer of the Tourism Promotions Board (TPB), on the side of the recent general membership meeting of the Philippine Tour Operators Association (Philtoa).

As the country awaits the return of Chinese travellers, Bautista said: “The number one thing we learnt during the pandemic was we can survive with our domestic market alone because Filipinos, specifically the middle- and upper-class markets, will spend to travel. Now that they are travelling in the Philippines, domestic tourism will sustain the industry.”

He also said the destination is “diversifying and making sure it is tapping other markets like the Middle East, which is doing well” as the industry initiates halal-certification and kosher-certification for restaurants and other tourism facilities.