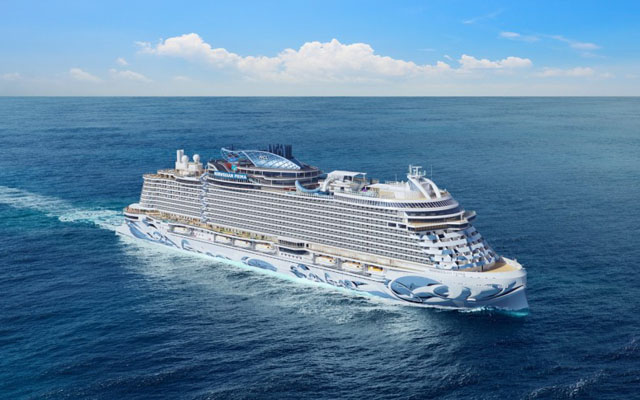 Norwegian Cruise Line (NCL) marked a corporate milestone on August 1 when it took delivery of its newest ship, Norwegian Prima, in Venice.

Designed to accommodate 3,300 guests, Norwegian Prima is said to boast a number of firsts. It offers more space per guest than any other new ships, and has the most expansive accommodation and suites in its competitive set as well as highest staff-to-guest ration compared to any new premium or contemporary ship.

The ship will commence her eight-day inaugural voyage in the Icelandic capital of Reykjavik on August 27 before embarking on more journeys through Northern Europe and the Norwegian Fjords, Bermuda and Caribbean seas.

Harry Sommer, president and CEO of NCL, said in a press statement that the delivery ushered in “a thrilling new era in cruising”.

“(Norwegian Prima) is a true testament to our Guest First philosophy as well as our commitment to deliver unforgettable experiences that exceed expectations,” Sommer added.