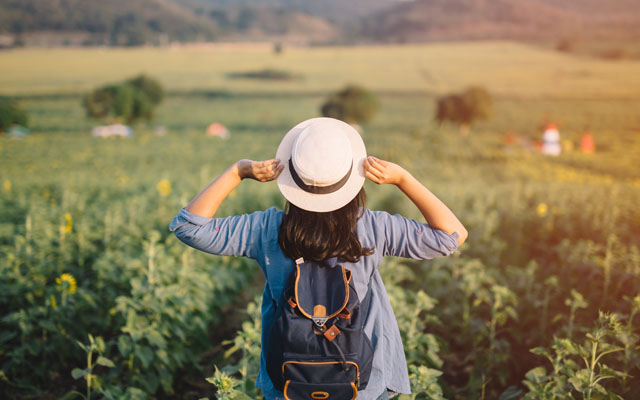 Japan’s outbound market is continuing to recover, with a recent uptake in departures and improving consumer sentiment as the government continues to ease overseas travel warnings.

Since the government lowered its travel advisory for 34 countries and nations, including South Korea, China and India, in June, bookings and enquiries for those destinations have been on the rise, according to a leading Japanese outbound travel agency that declined to be named.

Under the advisory, residents are no longer asked to refrain from non-essential trips to those destinations, which is boosting consumer confidence, said the representative.

At the same time, the Foreign Ministry also lowered its travel advisory for more than 10 European countries, including France, Germany and Italy, bringing the total number of nations classed as Level 1 (the lowest category on the four-point scale) to 70, up from 36 at the end of May.

This ongoing easing comes alongside growing outbound sales. June 2022 marked the third consecutive month that more than 100,000 pax from Japan went overseas, with 171,013 pax travelling, equating to 88.7 per cent of that of June 2019.

This increase in outbound demand is being felt nationwide, according to a spokesperson of a leading regional travel agency who could not be named.

Consumers are set to travel more, according to a spokesperson of JTB, Japan’s largest travel agency.

In an April 2022 poll by JTB Research Institute, 10.6 per cent of respondents expressed intent to travel abroad within a year. Interest was highest among men and women in their 20s (21 per cent).

Some 6.6 per cent of respondents said they would travel abroad from April 2023.