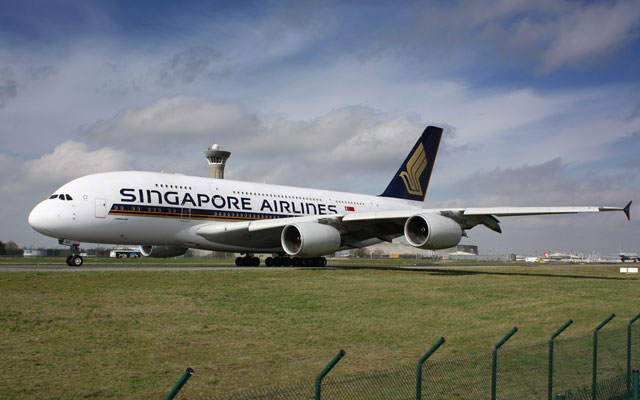 The Singapore Airlines (SIA) Group has reported a first-quarter operating profit of S$556 million (US$402.9 million), as travel demand rose sharply after Singapore fully reopened her borders to vaccinated travellers in April this year.

This is the group’s second-highest quarterly profit in its history, and a S$623 million improvement from the S$67 million loss in the previous quarter.

On a year-on-year basis, this was better by S$830 million from the previous year’s operating loss of S$274 million.

SIA and Scoot carried 5.1 million passengers during the quarter, up 158.2 per cent from the previous quarter and fourteen-fold higher than a year before.

Passenger traffic and load factors were robust across all cabin classes and travel segments, as well as all regions except East Asia where border restrictions remain in certain markets.

SIA’s quarterly revenue per available seat-kilometre was 10.2 cents, a record for the full-service airline.

Passenger load factor rose 34.1 percentage points to 79.0 per cent, the highest since the onset of the pandemic, as the traffic growth outpaced the capacity expansion of 28.9 per cent.

In a press statement, the group said travel demand is expected to remain robust in the near-term as it heads into the year-end holiday travel period, with forward sales staying buoyant for the next three months up to October 2022.

However, inflationary pressures including elevated fuel prices remain a concern, while rising interest rate and slowing economic growth around the world, including the group’s key markets, pose risks to travel recovery.