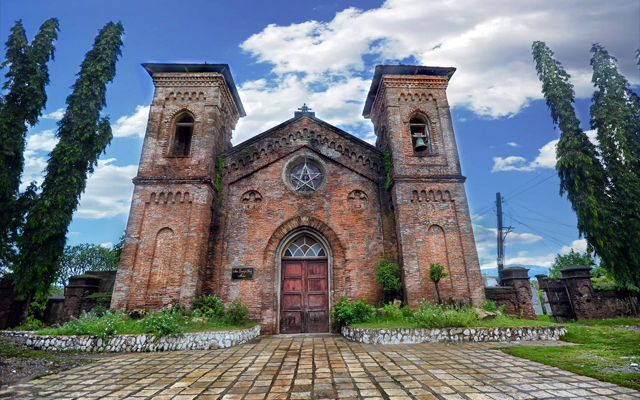 Philippine president Ferdinand Marcos, Jr has directed regional offices of the Department of Tourism (DOT) to work with their respective local government units to determine the extent of damage, and extend assistance to tourism-related establishments (TREs) affected by Wednesday’s earthquake.

The DOT’s infrastructure arm, the Tourism Infrastructure Enterprise Zone Authority (TIEZA), has also been tasked to explore support specifically for cultural and heritage sites impacted by the earthquake.

Other impacted tourism sites include the Vigan Cathedral in the Heritage City of Vigan in Ilocos Sur; multiple ground faulting in the popular Santa Ana Beach Area; and Lafaayette Luxury Suites Hotel and Crown Legacy in Baguio City.

Two properties managed and owned by TIEZA sustained damage as well. The riprap and ceiling of the Banaue Hotel and Youth Hostel in Ifugao partially collapsed, according to an initial report by the agency.

The quake also brought down the ceiling in the fireplace and lobby area of Mt Data Hotel in Bauko, while several hotel decorations were also damaged.

According to TIEZA, bookings for both impacted properties will be cancelled until a thorough assessment has been made.

DOT secretary Christina Garcia Frasco said in a press statement: “My concern and sympathy are one with those who have been affected by the recent earthquake in Northern Luzon. The Department will extend whatever help it can to tourism stakeholders and establishments that have been directly affected by this incident.

“Our resilience as a nation has already been tried and tested in the past. I am certain that this can be strengthened by the essential collaboration between our national agencies, local governments, and crucial stakeholders as we conquer our challenges.”