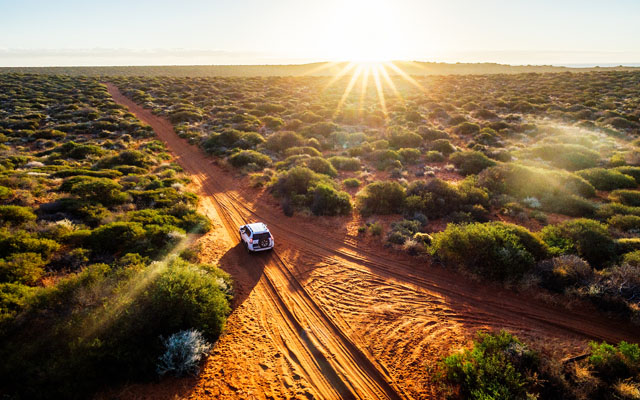 Tourism Australia’s Yours to Explore campaign is pushing destinations such as Queensland and Western Australia, while forming partnerships with Indonesian financial institutions and outbound travel companies in a bid to entice Indonesians to visit Australia.

At a media gathering in Jakarta, Agitya Nuraini, Tourism Australia’s country manager in Indonesia, said: “As we welcome Indonesian travellers back to experience Australia, we encourage them to also explore beyond New South Wales and Victoria, including states that might be less familiar for them.”

Some of the programmes that Tourism Australia is offering include the Outback Queensland family adventure; the new Muttaburrasaurus Interpretation Centre in Muttaburra; the Eromanga Natural History Museum in Eromanga; the Aboriginal experiences such as Gay’Wu, the dilly bag tour for women; or stargazing with Yagurli Tours.

The NTO has also partnered with Bank Central Asia (BCA) as an official bank partner, as well as six major airlines and leading travel partners, to offer discounts to travellers.

Agatya told TTG Asia that Australia was already making strong headway towards recovering almost one-third of pre-pandemic arrivals from Indonesia, and she hoped to see this positive trajectory continue. She added that for the direct services from Jakarta, arrivals would be slightly above 30 per cent recovery by June this year.

However, since Australia opened its borders, the Department of Home Affairs has been receiving an influx of visa applications from various markets – this has led to an extended waiting period for applicants.

Agitya advised visitors to confirm their airline bookings upon receiving their visa approval, or to book tickets that allow date flexibility.

She said: “We highly recommend that travellers plan and apply for their visas early.”