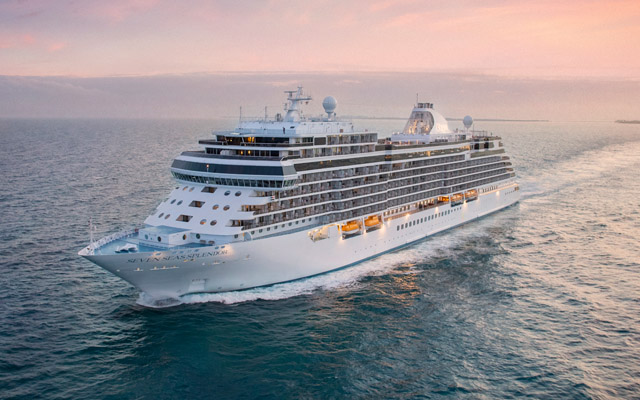 As a thank you to its loyal past guests, Regent Seven Seas Cruises is offering double Seven Seas Society savings on these voyages.