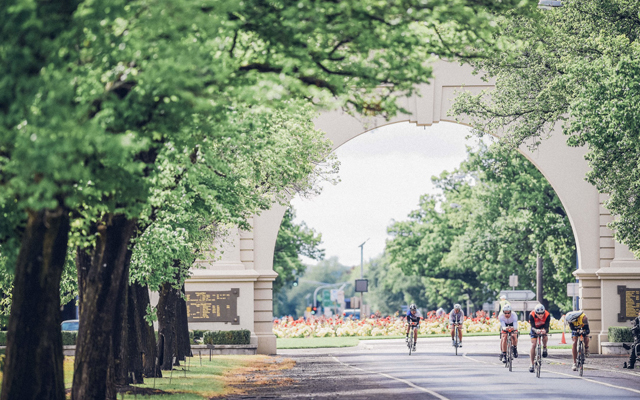 Australia’s Victoria state has earned hosting rights to 2026 Commonwealth Games (Victoria 2026) as well as the 2028 and 2040 Presidents Cup, all of which will bring hefty local economic benefits and positive legacy for its people.

Victoria 2026 is estimated to contribute more than A$3 billion (US$2.2 billion) to the state’s economy, and create more than 600 full-time-equivalent jobs before the games, 3,900 jobs during the games, and 3,000 jobs beyond the Closing Ceremony.

To be held across multiple regions, Victoria 2026 will create a new multi-city model for the Commonwealth Games, with four regional hubs to be established in Geelong, Bendigo, Ballarat and Gippsland – each with its own athletes’ village and sport programme. The opening ceremony will be hosted at Melbourne Cricket Ground.

The games will also see significant investment in community infrastructure, including housing and world-class sports facilities. These will leave a legacy of affordable housing for the regions and modern sports infrastructure to encourage Victorians to get active and attract future major events.

Premier Daniel Andrews shared: “It’s a great honour to have Victoria chosen as the host venue for the 2026 Commonwealth Games – we can’t wait to welcome the world to all of our state. The Commonwealth Games in regional Victoria is great for jobs, hospitality and our economy.”

“Hosting the Commonwealth Games in four years’ time will deliver major benefits, particularly the regions, and leave a lasting legacy for the growth and development of sport throughout Victoria,” said Martin Pakula, minister for tourism, sport and major events.

Meanwhile, Melbourne’s iconic Sandbelt will play host to the Presidents Cup in 2028 and 2040, bringing the prestigious global golf event back to Victoria.

Previous Presidents Cups were held in Melbourne in 1998, 2011 and 2019. The biennial event generated a combined economic impact of more than A$121 million, thousands of hours in broadcasts globally, and more than 315,000 spectators, including 47,000 visitors to Victoria.

The 2028 Presidents Cup will also help deliver on Victoria’s Golf Tourism Strategy 2018-23, as the state vies to be recognised as one of the top five golf destinations in the world.

Pakula said: “Securing two more Presidents Cups is a real coup for Melbourne, promoting our city to the world and providing a boost for tourism and jobs. The PGA TOUR joins the likes of the Australian Open, Formula One, T20 Cricket World Cup and Super Rugby in choosing our world-class facilities for their international events.”