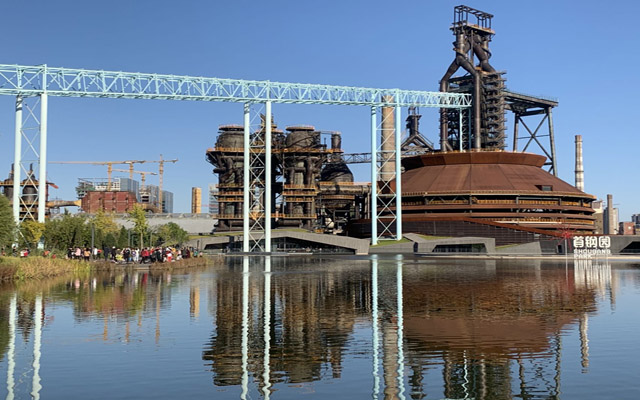 Various venues used for the Beijing 2022 Olympic and Paralympic Winter Games will be transformed into sports, entertainment and tourist facilities, with most of them working towards opening before China’s May Day holiday season.

According to Yan Jiarong (phonetic), spokesperson of Beijing Organising Committee for the 2022 Olympic and Paralympic Winter Games, facility conversions are now underway.

Yan said competition arenas in Yanqing and Zhangjiakou would be developed into entertainment centres and resorts for all season visitation. These would come with ski trails designed for intermediate and advanced ski enthusiasts, as well as beginners.

Beijing’s Shougang Park, which houses the towering jump used for the Games’ big air skiing events, will be converted into the Beijing Winter Olympic Park, gifting the Chinese capital city with a second Olympic park. The other Olympic park is the Olympic Green in Chaoyang District, a legacy venue from the 2008 Olympics and Paralympics.