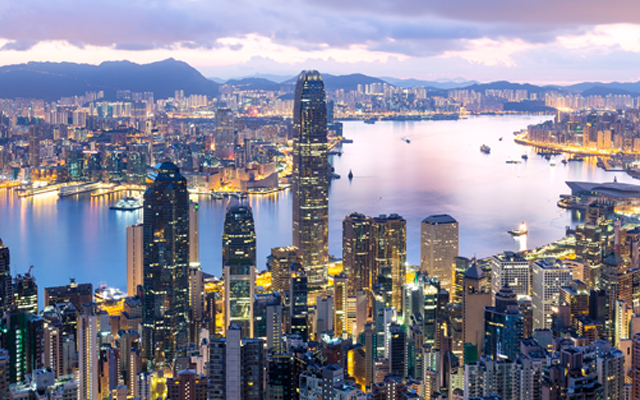 With the latest surge in Covid-19 infections paralysing Hong Kong’s healthcare system, the government has turned to the hotel sector for help in supplementing isolation facilities.

The government currently has some 4,400 rooms in the CIF inventory, of which 1,700 will be utilised by the end of this week and the rest before the end of next week.

The government’s CIF hotel scheme caters to people who test positive for Covid-19 but have no or mild symptoms. Participating hotels must meet specific criteria, and will be reimbursed by the government for their service.

Regal Hotels Group, a member of the Real Estate Developers Association, will respond to the call by converting several of its hotels into CIF. A spokesperson said arrangements are now being made for this conversion.

Michael Li, executive director of the Federation of Hong Kong Hotel Owners, said the industry is in full support of the scheme, and the Federation has shared the call for help with members.

He told TTG Asia that more than 10 hotels with an estimated 6,000 to 7,000 guestrooms were likely to respond to the request.

The opportunity to participate in the CIF hotel scheme acts as a lifeline for Hong Kong hotels stricken by reduced tourist arrivals as a result of the fifth – and latest – Covid-19 surge, according to Li.

“Designated quarantine hotels in town are suffering a lot, as many international flights are banned. Their average occupancy stands at about 30 40 per cent. So, some of them have switched to become CIF,” said Li.