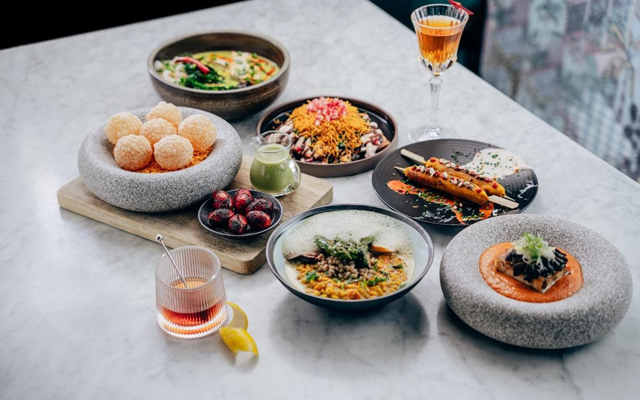 Ovolo Hotels has adopted a plant-based philosophy by making a commitment to vegetarian-lead offering, Plant’d, across its hotel restaurants globally.

Billed as the first hotel brand globally to do so, this move towards ethical eating and conscious cuisine follows the success of its Year of the Veg campaign which launched in October 2020, where venues transitioned to a vegetarian and plant-based cuisine offering for an initial 365 days.

“Meat is being removed for a second year in a row at Ovolo Hotels. With a number of our Ovolo venues already serving plant-based cuisine, we have decided to go the full 100 per cent… we want to ensure we are doing our bit to help preserve our environment, promote healthy eating and enhance the image of amazing vegetarian and plant-based dining,” said Ovolo Group’s founder and CEO, Girish Jhunjhnuwala.

Ovolo’s Group creative culinary partner, Ian Curley has worked with the hotel’s restaurants across the group including Hong Kong, Australia and Bali to take the Plant’d veg pledge.

On transitioning to a vegetarian-lead offering, Curley, stated: “A key focus for us has been ensuring we are creating something that still appeals to everyone – from vegans to flexitarians, and those who are simply keen on expanding their palette.”

The Ovolo team has also developed a Plant’d Playbook whitepaper which includes information on the reasons Ovolo has made the switch with their F&B offering; what to know before you go veg; tips on defining F&B menus; and learnings along the way. The whitepaper is publicly available via Ovolo’s Plant’d webpage on ovolohotels.com.