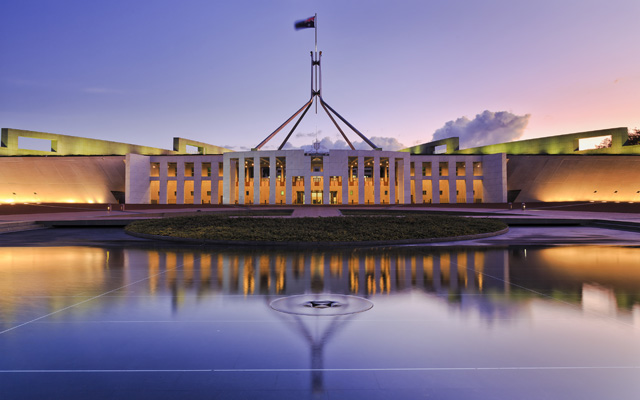 Australia has halted border reopening plans to students and skilled workers, sparked by concerns over the new Omicron variant.

Initially slated to reopen on December 1, the date has been delayed at least two weeks.

Australia’s borders have been closed to most non-citizens for more than 20 months, with the exception of fully vaccinated Australian citizens, permanent residents and immediate family, as well as fully vaccinated green lane travellers from New Zealand and Singapore.

The reopening to travellers from Japan and South Korea will also be paused until December 15. The plan was to open borders to visitors from these two countries on December 1.

Australian prime minister Scott Morrison indicated that the temporary pause will allow the country to gather the necessary information to better understand the variant, the efficacy of the vaccine, the range of illness, and the level of transmission.

Australia has so far, detected five cases of the Omicron variant.

Elsewhere in Asia-Pacific, Japan has also temporarily suspended entry for all foreign visitors for at least a month while Indonesia has extended quarantine-on-arrival requirements.