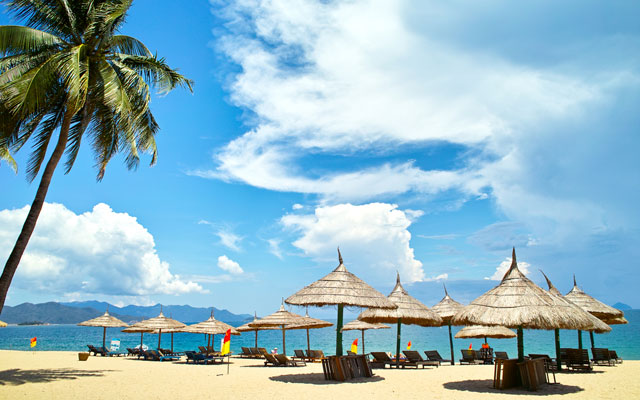 More than 400 international tourists arrived in Vietnam last week, the first batch of travellers to the South-east Asian country in almost 20 months.

The flights came ahead of Vietnam’s plans to reopen the resort island of Phu Quoc to vaccinated foreign visitors on November 20, with a target of receiving at least 5,000 travellers in coming months.

International tourists entering Vietnam are required to present proof of vaccination and of a negative pre-departure Covid-19 test result.

The country’s borders have been shut to international visitors since March last year and there are almost no commercial flights entering the country.

Vietnam has reported more than a million infections and almost 23,000 deaths since the pandemic began.

So far, the country has fully vaccinated about 32 per cent of its 100 million population, as it scrambles to procure enough vaccines to reach herd immunity by the end of next year’s first quarter.