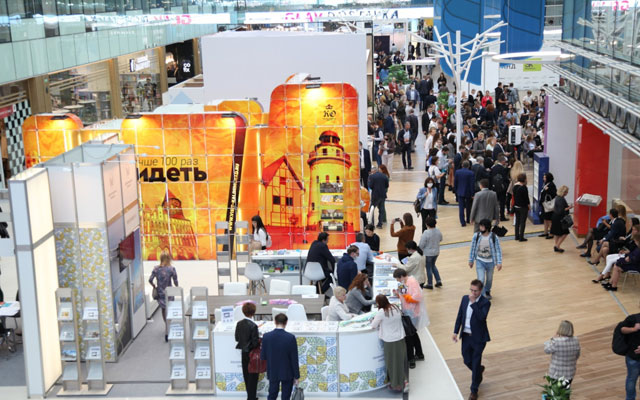 Sri Lanka has been represented only virtually at these fairs over the past 18 months, after the Covid-19 pandemic restricted global travel.

Officials of state-run Sri Lanka Tourism (SLT) said about 13 Sri Lankan companies are participating in the Moscow fair, with the delegation including tourism minister Prassanna Ranatunga and SLT chairperson Kirmali Fernando, both of whom will also be attending a travel show in Ukraine thereafter.

Plans are also underway to send delegations to attend the IFTM fair in France (October 5-8) and the World Travel Mart (November 1-3) in the UK, but vaccination requirements in host countries could pose a stumbling block, officials said.

While about 10 companies have already confirmed their participation at the IFTM fair, officials say that there are entry issues since France, for example, has not approved the Sinopharm vaccine which has been the most widely-administered Covid-19 vaccine in Sri Lanka.

They added that in the case that entry is not permitted, overseas representatives of these companies along with officials from the Sri Lankan embassy will represent the country instead.

Chandra Wickramasinghe, hotelier and chairman of travel firm Connaisance De Ceylon, stressed on the importance of a physical presence at international trade shows. “Travel fairs have a major influence on tourism destinations,” he said.

Sri Lanka’s physical presence at travel trade fairs comes at a time when the industry is hoping for tourism to recover by the coming winter season by which time 75 per cent of those aged above 30 in the country would have been fully vaccinated.

Meanwhile, health authorities said on Sunday that fully vaccinated tourists will be permitted to visit places of interest across the island and patronise restaurants amid a nationwide lockdown enforced since August 20. The initial 10-day lockdown has been extended twice, and is due to end on September 13.