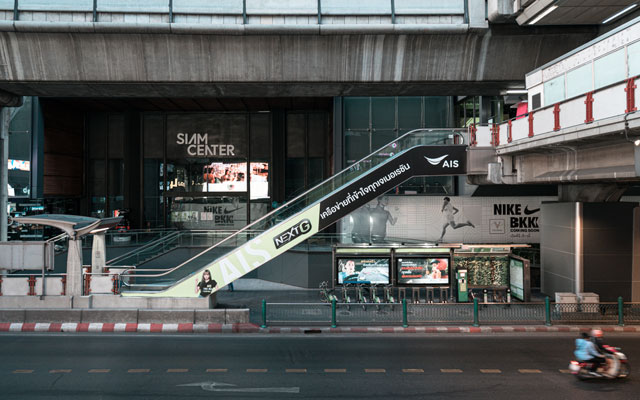 Thailand will extend lockdown restrictions in Bangkok and 12 other dark-red zone provinces for another two weeks starting Tuesday (August 3), with 16 more provinces to come under the curbs, amid a Covid-19 surge.

Provinces marked as a dark-red zone are placed under the strictest of restrictions which includes a night curfew, a ban on dine-in services, and curbs on inter-provincial travel.

The restrictions will be ​evaluated after two weeks, said the Centre for Covid-19 Situation Administration (CCSA). If the situation does not improve, the restriction period may be extended until August 31, with more areas expected to be added.

With the new additions, a total of 29 areas in Thailand – or more than one-third of the country – will be under the tightest restrictions.

In the meantime, 37 provinces have been declared as red-zone or maximum controlled places, while 11 provinces are in orange or controlled areas.

Thailand has been listed as among the top 10 countries last week for recording the highest daily Covid-19 infections. On August 1, the country reported 18,027 infections and 133 deaths, bringing the cumulative total to 615,314 cases and 4,990 fatalities.

Due to the severity of the situation, Thai AirAsia has announced that it will temporarily suspend all business operations in Thailand until the end of August, but hopes to resume services in September.

Meanwhile, some hotel operators and travel companies in Phuket said that the ongoing semi-lockdown has taken a further toll on tourism businesses. They also claimed that the Phuket Sandbox programme has yielded no benefit for small operators as most returnees to the island are regular guests of big hotel chains.

Local media reported that more hotels have decided to pause operations amid the Covid surge.