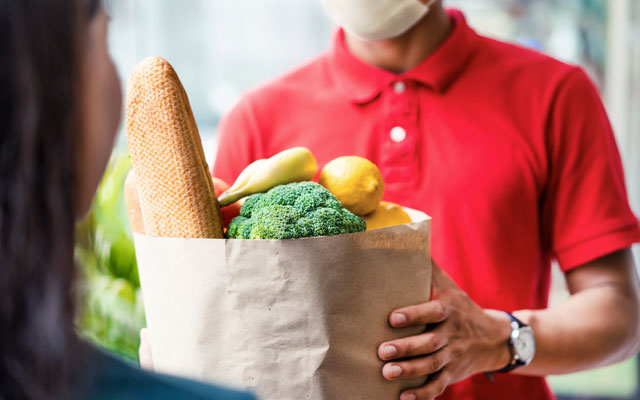 AirAsia has expanded into the grocery delivery services market in Singapore, with the launch of AirAsia Fresh, a new feature embedded in the airline’s super app.

This comes after AirAsia launched its food delivery service, AirAsia Food, in Singapore in March.

Lim Ben-Jie, head of e-commerce for AirAsia super app, said in a statement that AirAsia Fresh offers consumers in Singapore an “alternative to order their groceries at better value, while at the same time, providing support to merchants, especially small businesses, in digitising their operations and diversifying their revenue stream”.

AirAsia Fresh merchants in Singapore will be offered a zero per cent commission rate for the first month, with “attractive” commission rates in the subsequent months, according to Lim.

To celebrate the launch, AirAsia is offering shoppers free delivery with a S$40 (US$29) minimum spend from now until July 26.