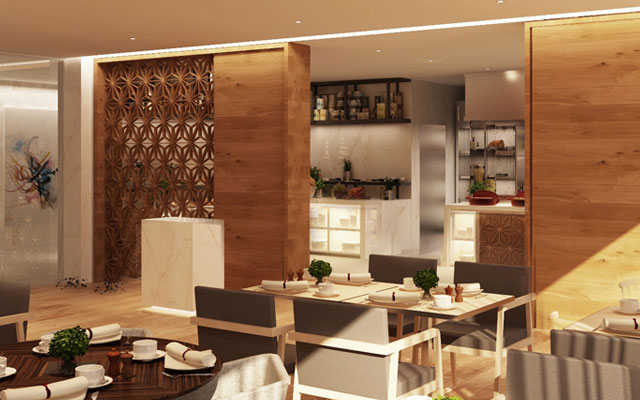 Paris-based Louvre Hotels Group plans to expand its portfolio in Saudi Arabia to 47 hotels by 2025, adding a total of nearly 7,000 rooms to its portfolio.

The new properties will be under its Campanile, Golden Tulip and Tulip Inn brands.

The Tulip Inn Dammam Corniche (70 rooms) and the Tulip Inn Al Balaad Madinah (150 rooms) are both slated for a Q3 opening, while the Golden Tulip Umm Al Qurah (454 rooms) will open in Mecca come Q4.